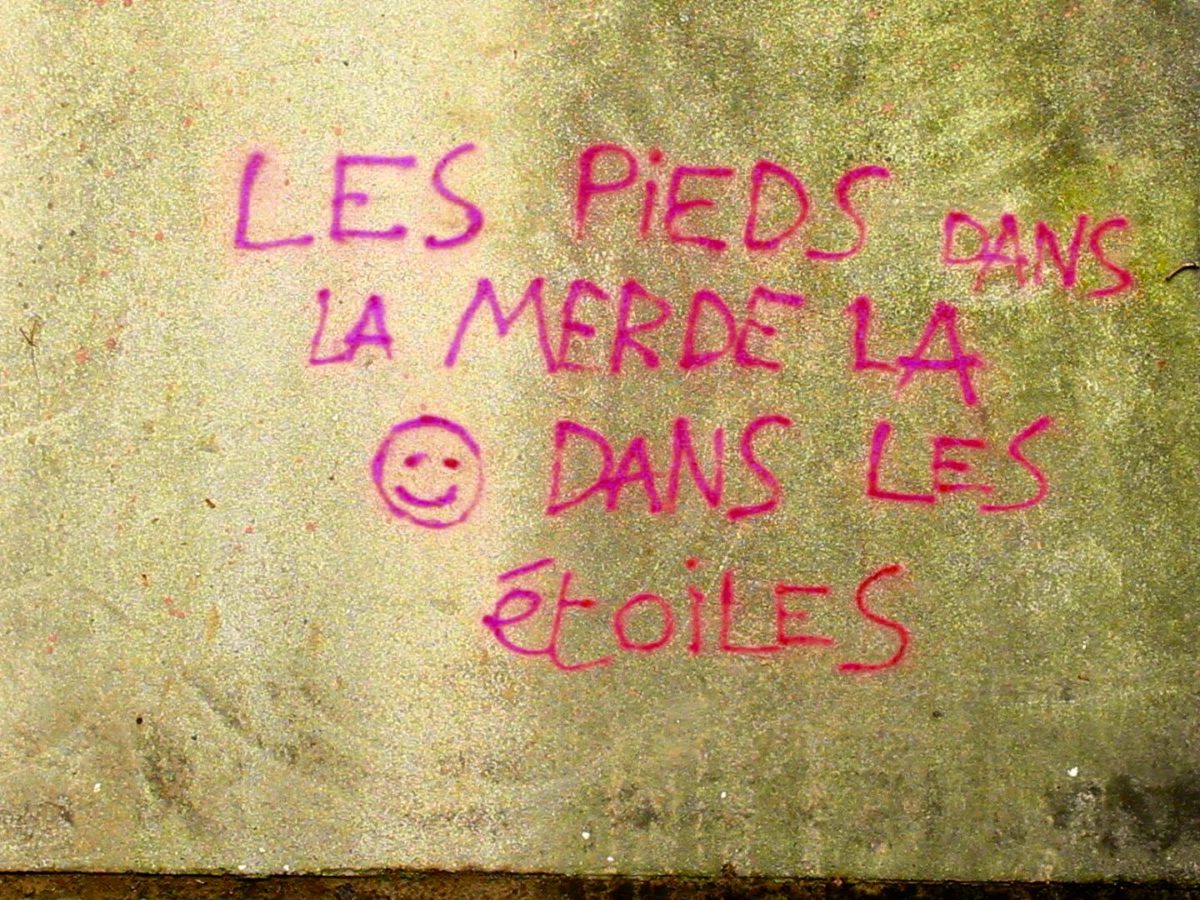 The Belgian duo ﻿JOY WELLBOY, composed by Joy Adegoke and Wim Janssens, released the first sample of their upcoming album – with the same title meaning in English “Feet on shit, head in the stars – the first, only in French.

Partners not only in art but also in their real life, Joy and Wim, first met in 2009, in Brussels. Since then, the couple started to record music videos, until the release of their first LP “Yorokobi’s Mantra” in 2013, which contained some dark-electronic-pop songs like “Before The Sunrise” or “Lay Down Your Blade.”

Joy Wellboy moved from Brussels to Berlin – thanks to Ellen Allen from Bpitch control – and started to discover the city, getting inspired, and this was what came behind their second album, released in 2015, “Wedding” – titled by the Berlin neighborhood where they were living at the time – a more concise and heartfelt album. The best representation been their single “I’m Waiting For You.”

The album will be released February 22nd and, in the meantime, you can follow the duo on Facebook, Soundcloud, Spotify, Twitter and via their website. You can also check the dates of their tour and the audio of “Les Pieds Dans La Merde, La Tête Dans Les Etoiles” below.