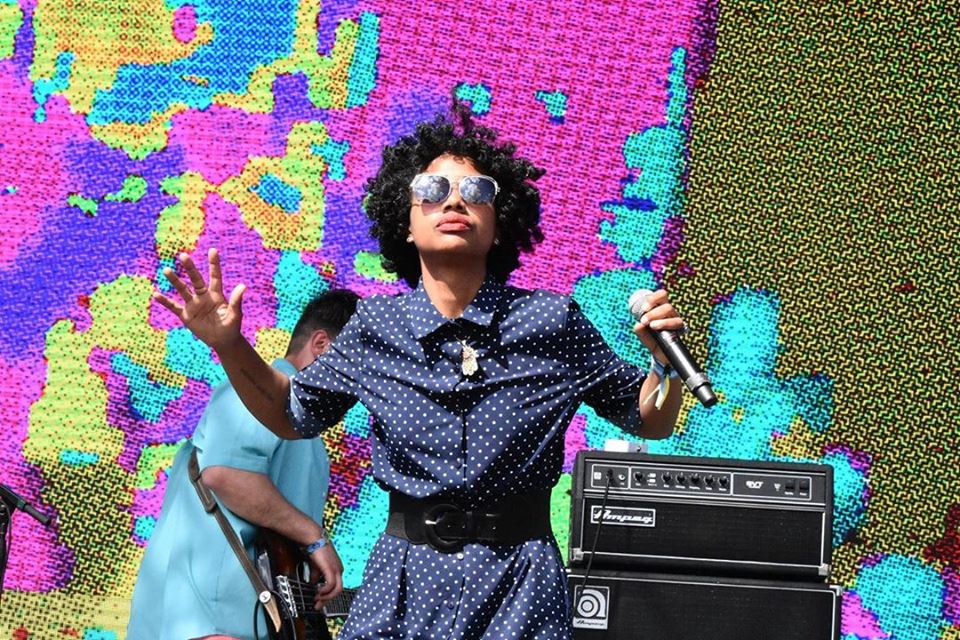 A. Billi Free’s debut album I Luma is out August 12 on Tokyo Dawn Records.

Raised in Dayton and Springfield, Ohio, A. Billi Free grew up surrounded by funk, gospel, chamber music, and musical theatre. As she has studied in Chicago and spent the last decade moving between the deserts and the cities of southern New Mexico and West Texas, her sound also draws from hip-hop, electronic and soul music. All of these influences beautifully collide in her new track “Flourish”. Building a bridge between the past and the future, the sophisticated and cosmic single also features jazz multi-instrumentalist Angel Bat Dawid on clarinet.

“Flourish” is the first single taken from her upcoming new album I Luma, meaning “in front” in the Samoan language. Rooted in an eclectic blend of hip hop, soul and electronica, the project was composed and produced by Chicago production duo Tensei. Watch the stunning accompanying video which was directed by Scott Iulianelli and Analog Prints.