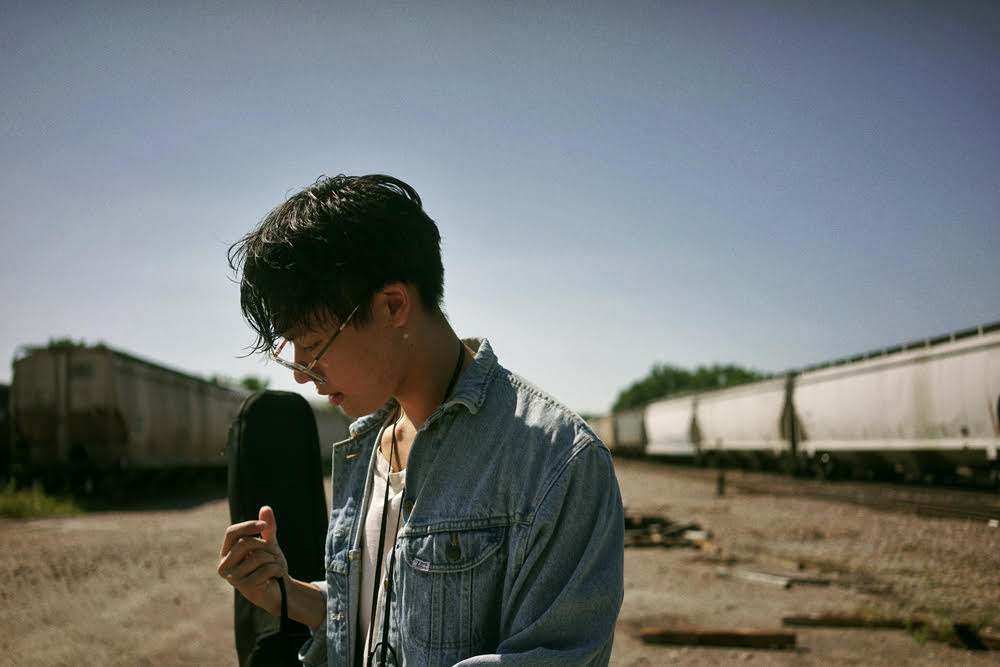 a. harlana‘s debut EP ada belle is out now on I Can’t Wait For Summer.

Two years. It’s the time that Juno Roome, aka a. harlana, needed to meticulously hand-craft the three songs of his debut EP. The artist, who is not accepted by nerds or accepted by bros according to his very original biography, is one of a kind and his music follows the same step. A. harlana‘s songs draw from the intimacy and the vulnerability of bedroom and ambient pop but they can also unveil epic build ups. Sometimes, they even do both at the same time like this is the case with the contemplative and threnodial “faces”. An introspective, wildly organic track which sounds as beautiful and breath-taking as a northern land in the middle of a storm. Watch the video below.