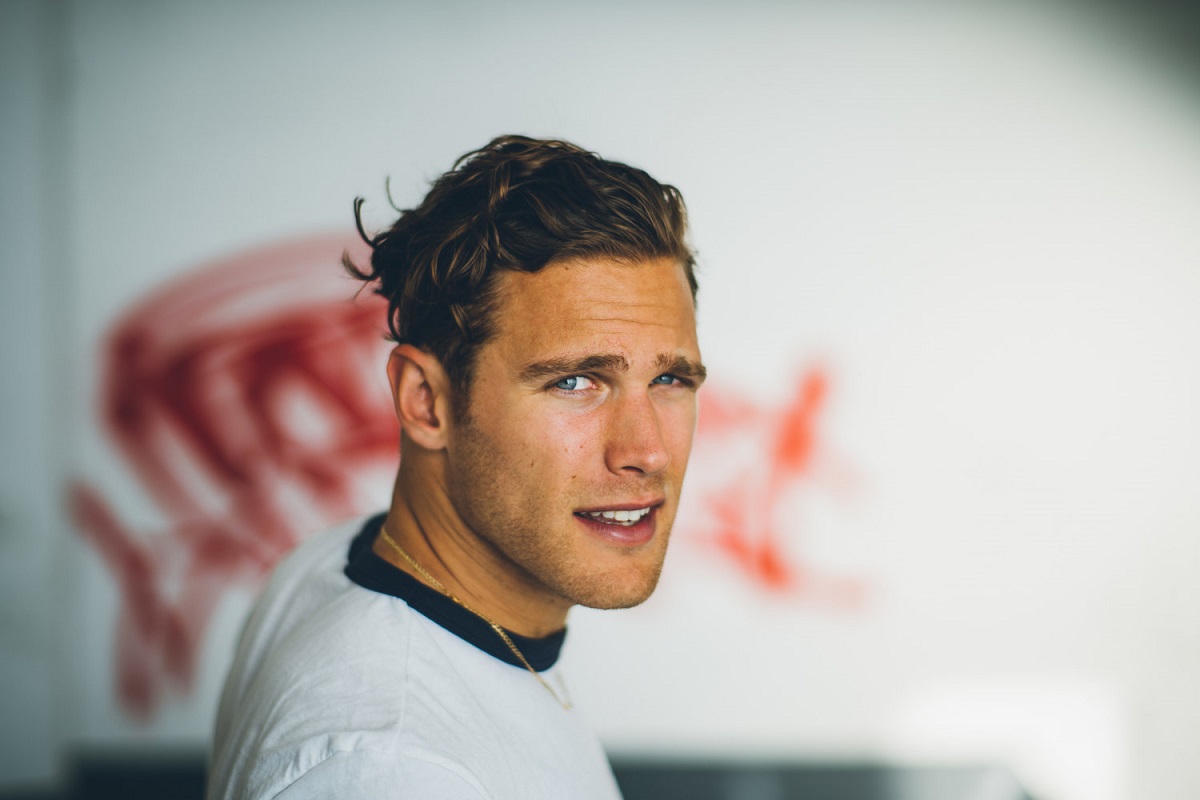 Back in the mid-70s, Jonathan Richman helped to define a new way of thinking about the term “punk.” Often associated with descriptors that include fast-paced tempo, distorted guitar, and edgy vocal delivery, the term became not just a label for an emerging musical genre, but a way to characterize a more anti-establishment, anti-mainstream mindset or worldview. With the release of seminal album The Modern Lovers, here was Richman singing about his Luddite leanings, loving his parents, his desire for committed monogamy, and his distaste for substance abuse — all at a time when being a rock star generally meant the exact opposite of all those things. Further, after the release of this album, Richman pulled a complete 180°, abandoned his popular sound, and started writing songs that could just as easily be played in a pre-school as in a club. And while one would never describe that music as punk, you might say that its perspective is.

Coming off of last summer’s Night Thoughts EP — and a subsequent string of singles that fall somewhere between a bedroom-indie-pop version of Maroon 5 and the intersection (if one could be said to exist) of Twenty One Pilots and Jason Mraz — “Communication” is something altogether different and unexpected. Consisting of warped synths, simple electronic drums, a slinky bass groove, and a manipulated laughter sample, this new track has much more in common with the “chillwave” aesthetic of early Washed Out and Neon Indian than with the hugely popular artists mentioned above. Even his singing style here is foreign to his previous work, devoid of any melodic affect or flourish, the vocal tracks processed through a slightly hazy filter. It reads as an inspired stylistic experiment for Aaron Taos, and happily, it’s a very good sound for him.

Thematically, “Communication” is literally about precisely that. In his own words:

It is about the importance of talking things out. I’m a pretty open person, so when there’s something not sitting right between me and someone (be it lover or friend), I’m quick to want to acknowledge the issue and attempt to fix it… As I mentioned in the song, both my parent’s are therapists, so it could stem from that.

You’d be hard-pressed to find many pop songs that tackle this subject matter, at least in such a direct and objective manner, but Aaron Taos really makes it work. Here’s hoping his forthcoming album sees him continuing down this path of broadening musical horizons and finding ways to be punk… in the ideological sense of the word.