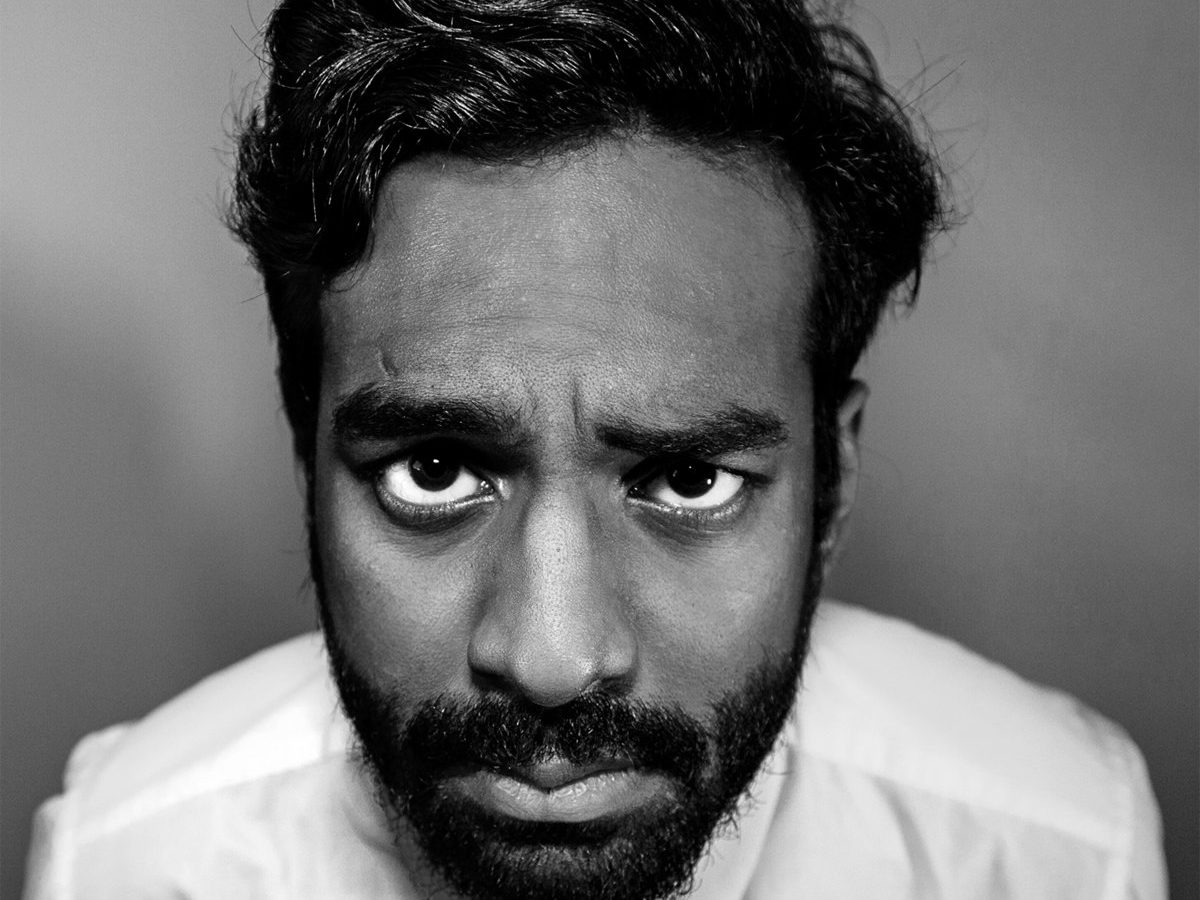 Abhi The Nomad is aptly named. Born in Madra, India, he then grew up between China, Hong Kong and India before finishing his studies in California. His American dream story was notably tainted by visa problems in 2016 and Abhi and his girlfriend had to leave the US at that time. Relocated for some time in France, Abhi The Nomad never stopped making music. The artist is particularly famous on SoundCloud thanks to his R&B and hip-hop tracks. Yet, during his first moments in the US, he was a fan of Linkin Park and Blink-1982. Then, he discovered Kanye West…

Now back in the US, Abhi The Nomad just announced his new album “Marbled” and shared the title track as lead single. The rapper, who is also comfortable with singing, effortlessly delivers a solid track about what he calls “isolation, addiction and constant change.”