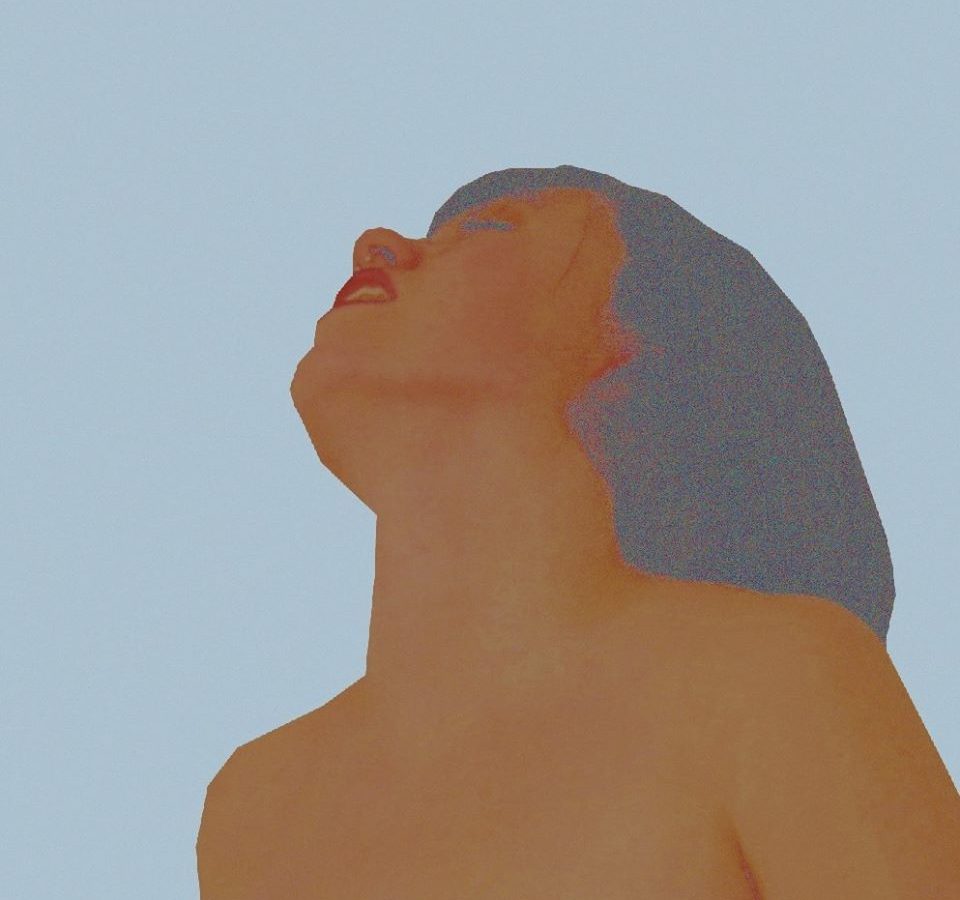 Hailing from the French pink city, Toulouse, with a small detour via Brussels, Ad Libidom is a duo crafting naive pop-porn tracks with a cinematic aura. Described as a beast with two sexes, the tandem combines the elegance of jazz-pop with poetry, neo-hippie and erotism à la française. The result of this sonic and literary marriage resonates somewhere between Men I Trust and French controversial icon Serge Gainsbourg.

Recently, the band unveiled a romanticized live session for their track “La femme héroïne”, which willingly draws upon feminism and carries the metaphors of orgasm and fantasy to tell the story of two lovers on their way to an artificial paradise. For this summery gig, taking place around a swimming pool, a symbol of both desire and danger, and a garden, which nods to the biblical Eden, they asked their audience to get fully involved with their concept and aesthetic: that’s the reason why all the actors, technicians, and spectators are totally naked. Free and shamelessness, the session avoids obscenity, claims a share of freedom, and proves that there’s nothing more graceful and beautiful than a bare body.