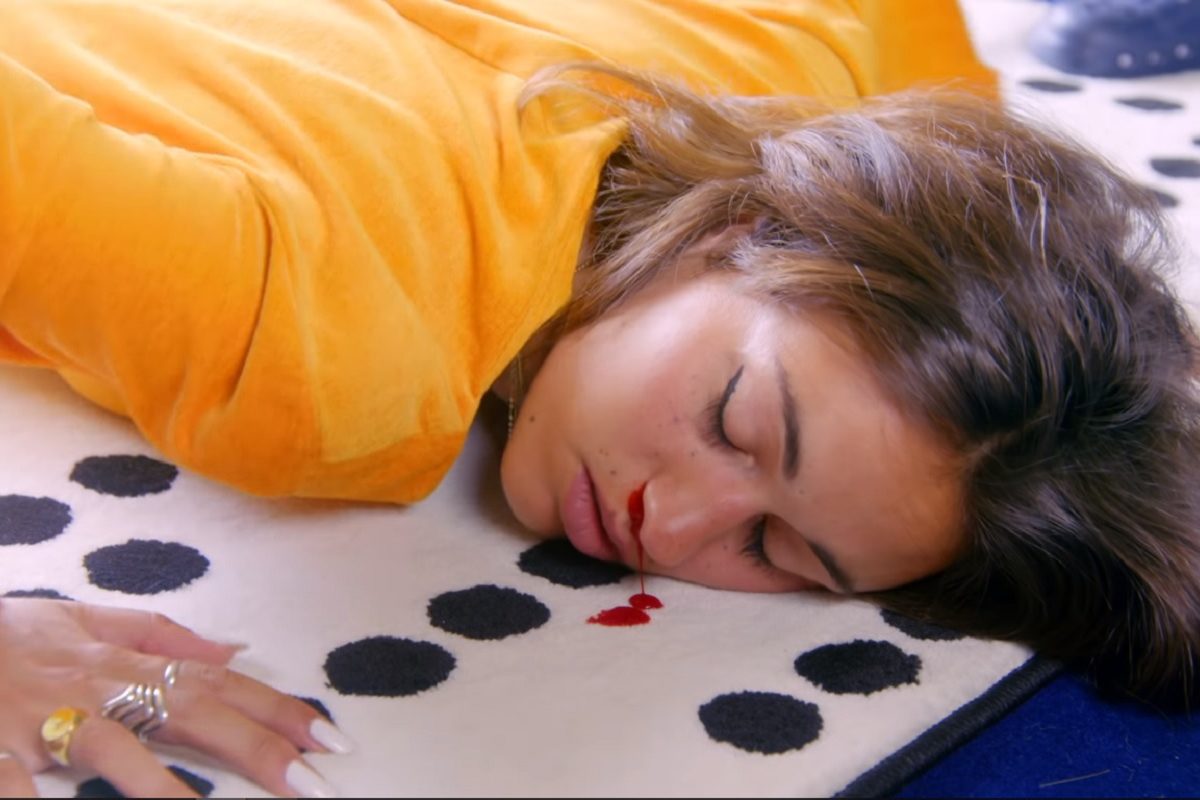 Agar Agar‘s debut album “The Dog & The Future” is due out September 28 on Cracki Records.

In the funny Antonin Peretjatko-directed visuals, they’re inexorably cleaning a carpet that gets dirty over and over again. In a press release, the band explained that it was a representation of some love stories where people keep on turning a blind eye on their problems, hiding them under a carpet, instead of trying to work on them. Following up on “Fangs Out“, it’s the second single off of their upcoming debut LP. Watch the video below.