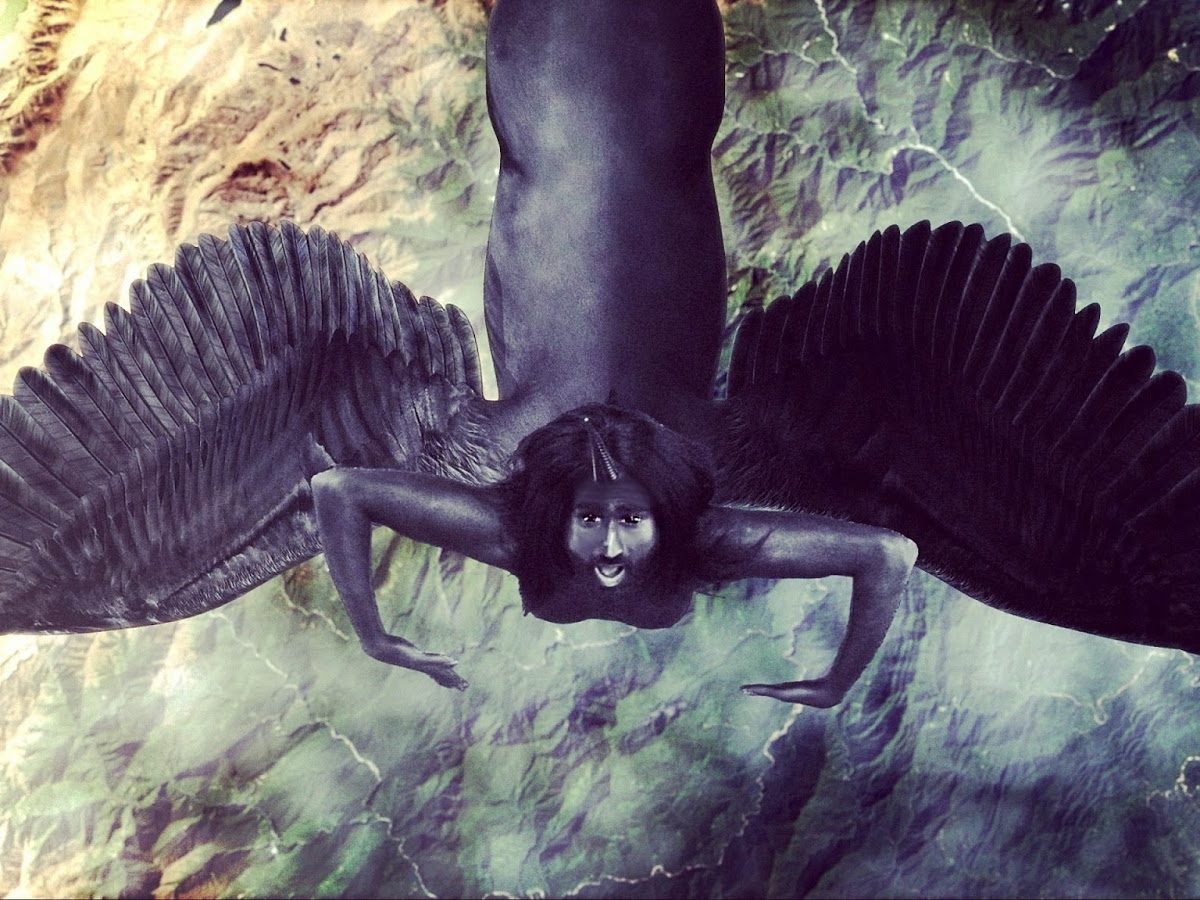 San Francisco-based singer-songwriter AISH shares today a grand art-pop number with “Orcas”. The track, which is the first piece taken from his upcoming album “Mother”, is a majestic single about solitude which was made with a 15-piece string and choir ensemble.

In 2017, AISH has gained the attention of the blogosphere with his strong releases “Promise Me” and “Migrant”. His tracks have been inspired by his singular story and his ability to turn his tumultuous childhood, estrangement from family, his struggles with his own homosexuality and his migration across continents into grand art-pop songs.

On March 30, AISH will drop his debut album “Mother” which is, as its title shows it, dedicated to his mum. We don’t know if the album has enabled him to find answers to questions she left but we understand his urge to express all the feelings about this woman who has shaped who this artist and human person is today. On his new single “Orcas”, which was co-produced by Beau Sorenson and that we are very happy to premiere today, AISH collaborated with a 15-piece string and choir ensemble to deliver a grandiose art-pop song about the simultaneous feeling of solitude and liberation in separation. You can discover “Orcas” and read our interview with AISH below.

HighClouds: You seem to have a very singular background. Could you introduce yourself to our readers who don’t know you yet?

AISH: I am a musician. I paint large cinematic landscapes in my compositions with intricate vocal arrangements, classical chamber and contemporary electronic music. For your musically astute readers, I incorporate strange, rare electronics like the Buchla or chamber instruments like the Santur or Gamelan in my compositions whenever I can. I’m also a person of colour, gay, immigrant, who’s grown up in three continents. Those parts of my identity have gifted me a unique combination of experiences that shows up in my compositions and writing about the beauty in love and loss, identity, migration and belonging.

On your new single, you worked with a 15-piece string ensemble and choir. How did this idea come to you? How was this experience?

“Orcas” is about the solitude I experienced after separation. My solitude began with silence, and then a hum turning into echoes and before I realized, it expanded into a grand encompassing experience like being alone in the middle of great Arctic ice shelves cracking or flying over Norwegian fjords. I wanted to musically express the beauty, joy and grandeur of my solitude with Orcas. So I composed the piece starting with a solitary vocal and cello line expanding into a 15 piece string and voice ensemble.

It was a fantastic experience! I remember sharing a scratch topline vocal demo with Beau Sorenson, who helped produce Mother. He chopped and pitch shifted my scratch vocals to make the instantly recognizable hums that Orcas opens with. This vocal chopping experiment ultimately became the signature for all the beat-work for the entire album. The string parts were actually recorded by just a trio of string players who overlayed recordings of different parts I had written for Orcas. I sang all the choir parts.

Your upcoming debut album is called “Mother”. Why did you choose this title and how was your relationship with your mother?

The album “Mother”, is about mother. It’s about my attachment to her, how she shaped perception of my feelings as elemental as joy and sorrow, my relationship to femininity, our separation, and finding answers to questions she left. It’s also about understanding her, through me being a mother to my own music. Yep, it’s a bit meta. I love my mother, and with love, come both joy and sorrow which I sing about.

Can you tell us a bit more about the team and creative process behind this LP?

I produced “Mother” with Beau Sorenson who has worked on some great records with the Tune-Yards, Death Cab For Cutie, Superchunk, Thao, etc. It took me a good minute to find Beau because A) he’s in high demand B) It’s rare to find producers who really know how to combine delicate acoustic chamber instruments and cold electronics the way I wanted for “Mother”, who have the depth of knowledge in electro-acoustic recording, who make beats and who can create creative space that’s conducive to making work that’s pushing boundaries. I wrote some of my best string compositions on “Mother”, all of which were played by the incredible Magik*Magik Orchestra, a San Francisco treasure. The video for “Orcas” was directed by Rashaad Newsome who’s big in the international art and museum circuit. His works span from grand collages to the voguing New York queer underground. You’ve seen his unmistakable work on Solange‘s last record, A Tribe Called Quest and places like SFMOMA, the Whitney Museum etc. There’s also a “Mother” mixtape in the works with exciting collaborations with innovative producers like Suzi Analog, Mess Kid, Boody, Sikh Knowledge coming out Fall 2018.

AISH‘s debut album “Mother” is due out on March 30

Is it an album of pain or happiness?

In the words of Khalil Gibran, your joy is your sorrow, laughter rises filled with tears.

Pain and happiness come together, without one, the other can’t exist. Mother’s about both.

If you had to sum up how you wanted the listening experience to be in a single sentence, what would it be?

You’re perched alone on a jagged bluff on the wild Pacific coast surrounded by cypresses, when you see a massive Orca springs out of the ocean.

If you could share the stage with an artist, who would you chose and why?

Björk, because she’s been a musical mother, she’s paved the path to the work I’m doing. ANOHNI or Moses Sumney because their music is strangely beautiful with excellent writing. In fact, I’m playing the Noise Pop festival in February, supporting Lo-Fang, an artist I’ve admired.