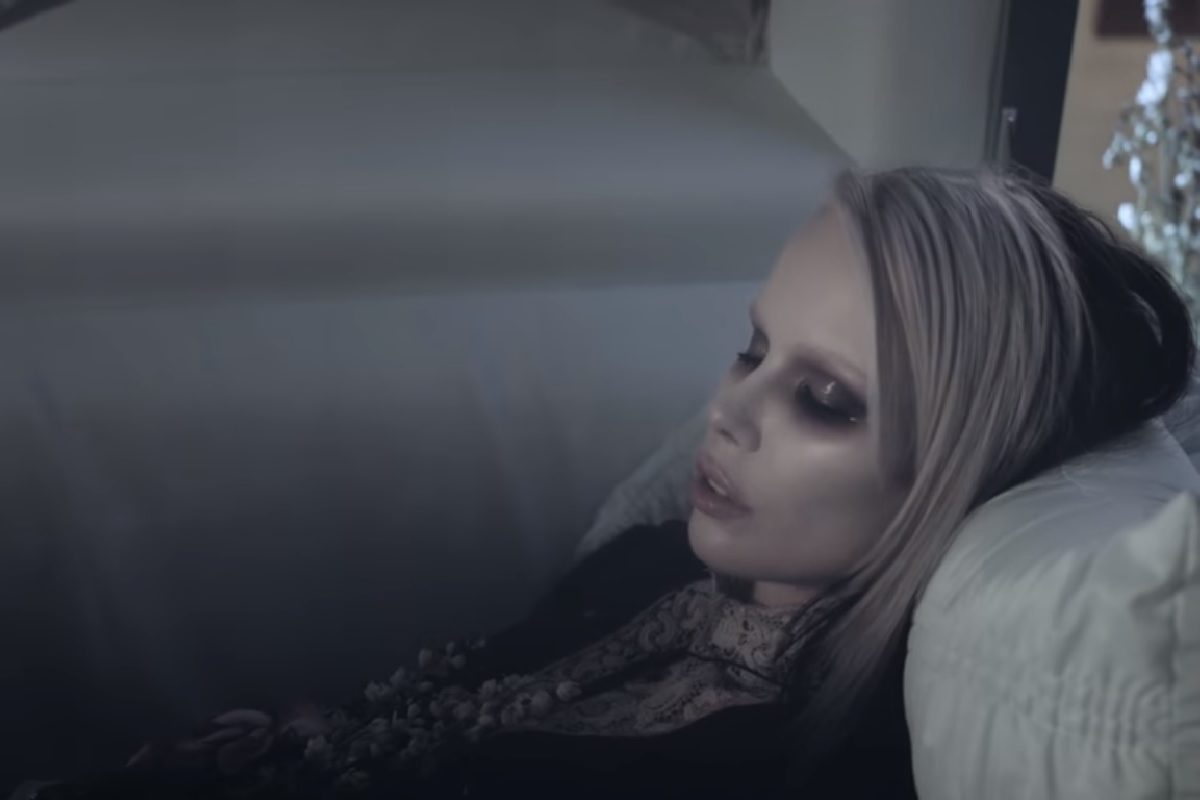 Alice Glass‘ new single “Mine” is now out on Loma Vista.

Last year, Alice Glass released her 6-track debut EP after she left Crystal Castles and entered a legal confrontation with Ethan Kath. She is now following up with new single “Mine” and the accompanying video presents a symbolic scene of resurrection. The Lucas David-directed visuals also feature RuPaul’s Drag Race‘s winner Violet Chachki.

About the track, Alice Glass explained:

‘Mine’ is about someone who hurts themselves in an attempt to regain control of their own life and experiences. It’s a form of self-sacrifice and also an act of personal freedom for someone who feels completely out of control. I do not condone self-harm, but like a lot of my music Mine is about my struggle with coming out of an intensely abusive relationship. In the ritual of hurting myself or taking something from myself I am at the very least in control of that act, when in so many other aspects of my life I felt hopeless.