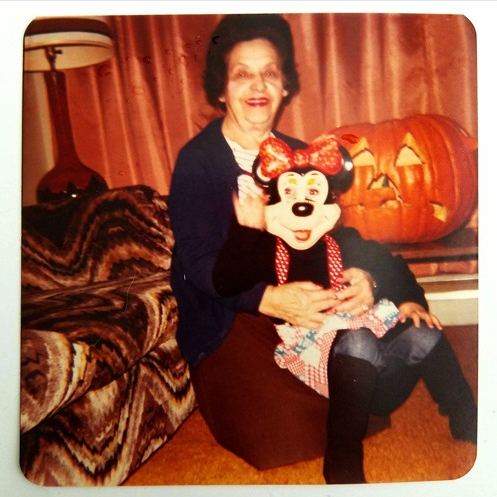 Altar Eagles is the solo project of Toronto native Erik Alcock, an active member of the production collective The New Royales. The team has already worked for major artists like Eminem, P!nk, Pitbull, and Professor Green. Most recently Alcock also wrote and sang the hook on “Can’t Figure It Out” by French Montana, Kanye West, and Nas.

Even if Altar Eagles’ original sound is a departure from the world of hip-hop, the music is actually more inspired by indie and pop music. The songwriting draws from the likes of Gorillaz, The Beatles, Tame Impala, and Kasabian creating a sound that has a foot in the past and a foot in the future.

“Time Out” is featured on a 3-track EP, which consisted of three remastered singles. The two other ones are “Gavrilo” and “Dead Letters“.