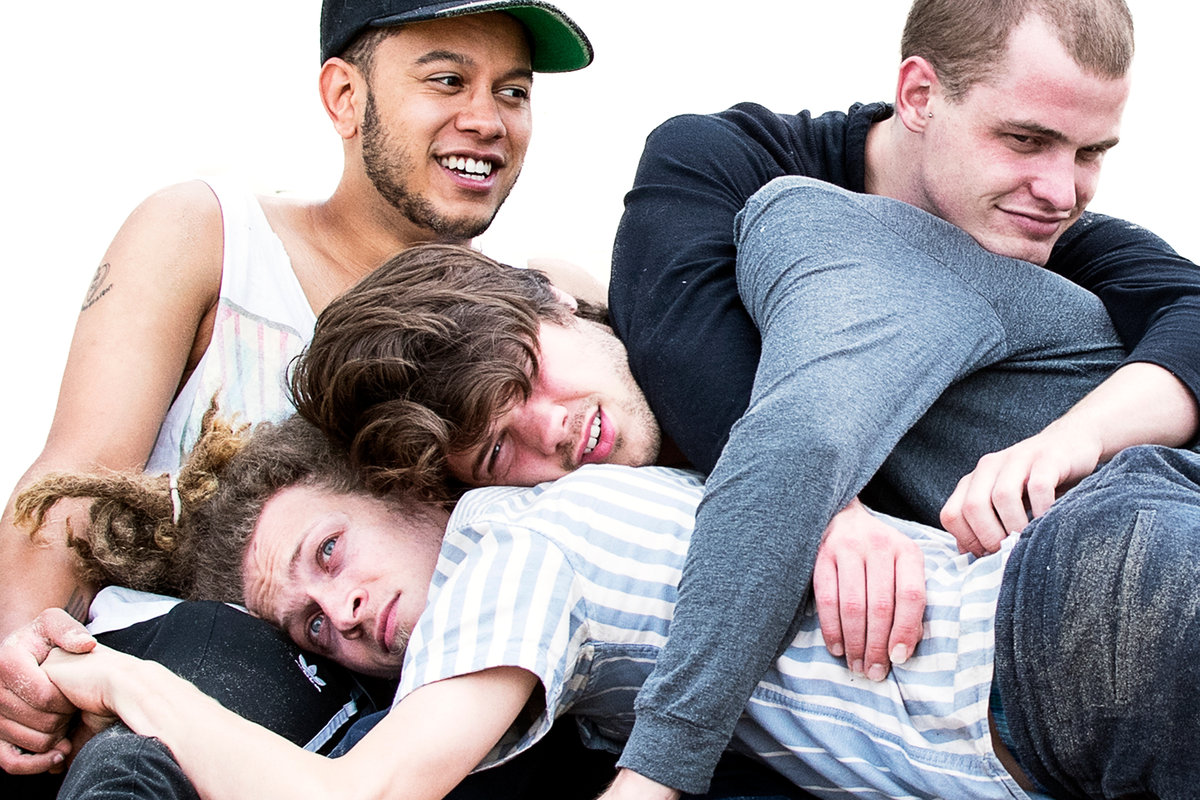 Altopalo‘s new single “Mud” is out on Samedi Records.

Less than a year after their debut album Frozenthere, New York enigmatic band altopalo are back with intricate and other-wordly new single “Mud”. What starts as a smooth and intimate synth-pop ballad quickly turns into an experimental playground where abrupt synths, modulated logorrhea and unpredictable twists collide. Challenging and ambitious, “Mud” also manages to retain a certain poetic delicacy and a pop immediacy, which is not always the case with this kind of exploration.

About the origins of the track, Silvergade explained:

We wrote this song after cleaning up a box full of maggots in the basement of the house we were living/recording at. It seemed like the box at one point had old documents from the ’80s. No longer. Just maggots and dirt, which in this case was composed of maggot excrement. Anyway the song is about tar pits of the mind.

Once in elementary school I told my therapist that there was “thunder in my brain.” mud is the goopy sticky mess that clings to ones feet when the “brain rain” is falling everywhere. as friends, the four of us altopaloans take special care in sharing much of our mud with one another.