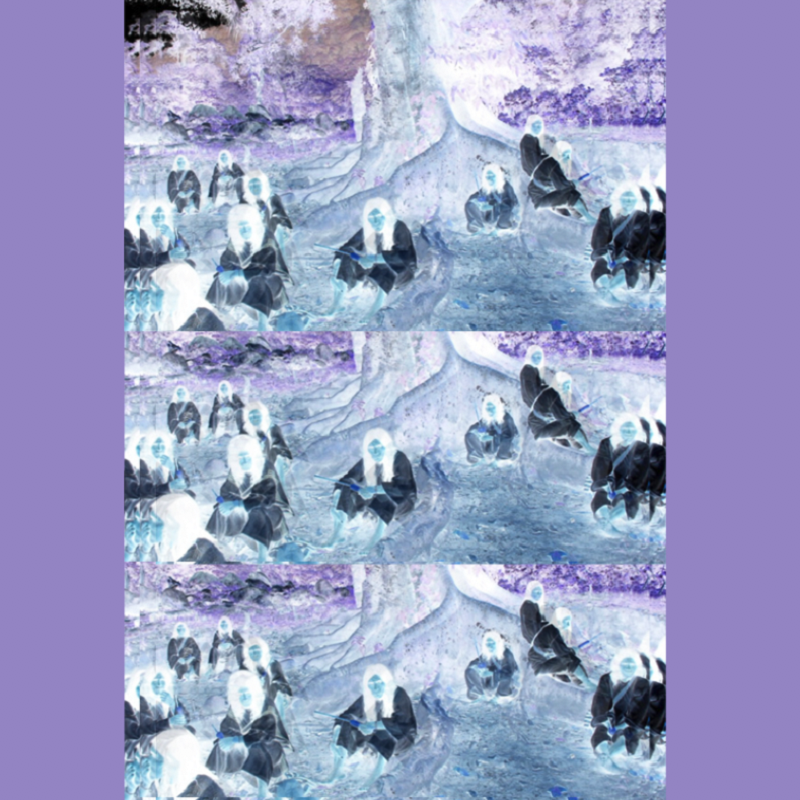 “Envirus” is taken from Alyss‘ upcoming EP “3EARTH” due out on April 24 on Tropopause Records.

Classically-trained singer and producer Alyss has been on the rise for some time, gaining recognition from major media and writing and producing for some major acts. In April, the visionary artist will follow up on her “Alchemy” and “Motherland” EPs with “3EARTH”, a collection of 6 tracks that were inspired by the challenges of humanity regarding our planet. As written in the press release:

The 3EARTH title relates to 3 options we can take for the future of our evolution. We can either create; a living breathing planet if we take honest action, a dead planet if we take no action or we simply maintain the status quo by taking minimal action. Alyss’ desire is to push for a world, free from corporate interest dictating our reality and our natural resources, ‘This requires us to not only reconnect with nature, but with ourselves too. Honest action begins inside first, only then will we truly start to move forward.

Recently, Alyss already shared the bouncy single “MisKayani” and she has now unveiled a new song off of the EP: “Envirus”. In this new production, the acid rain of distortion blended with Native Americans choirs creatively capture the emergency of our situation and particularly denounce the power of some unscrupulous corporations. Indeed, the track was motivated by the Dakota Access Pipeline situation at Standing Rock last year.

I had just seen a video of U.S. army veterans apologising to Native Americans at Standing Rock. The speech made by Wesley Clark Jr deeply touched me as much as it angered me that corporations in every industry are exploiting nature and humans for the sake of profit.’

The artist is not the first one to make such a statement. One of her inspirations, ANOHNI, beautifully make her contribution to the cause back in 2016 with her debut album “Hopelessness”. Alyss comes with a music project that raises awareness and suggests solutions:

This requires us to not only reconnect with nature, but with ourselves too. Honest action begins inside first, only then will we truly start to move forward.