Amanda Tenfjord stands up to an unworthy encounter on “First Impression” 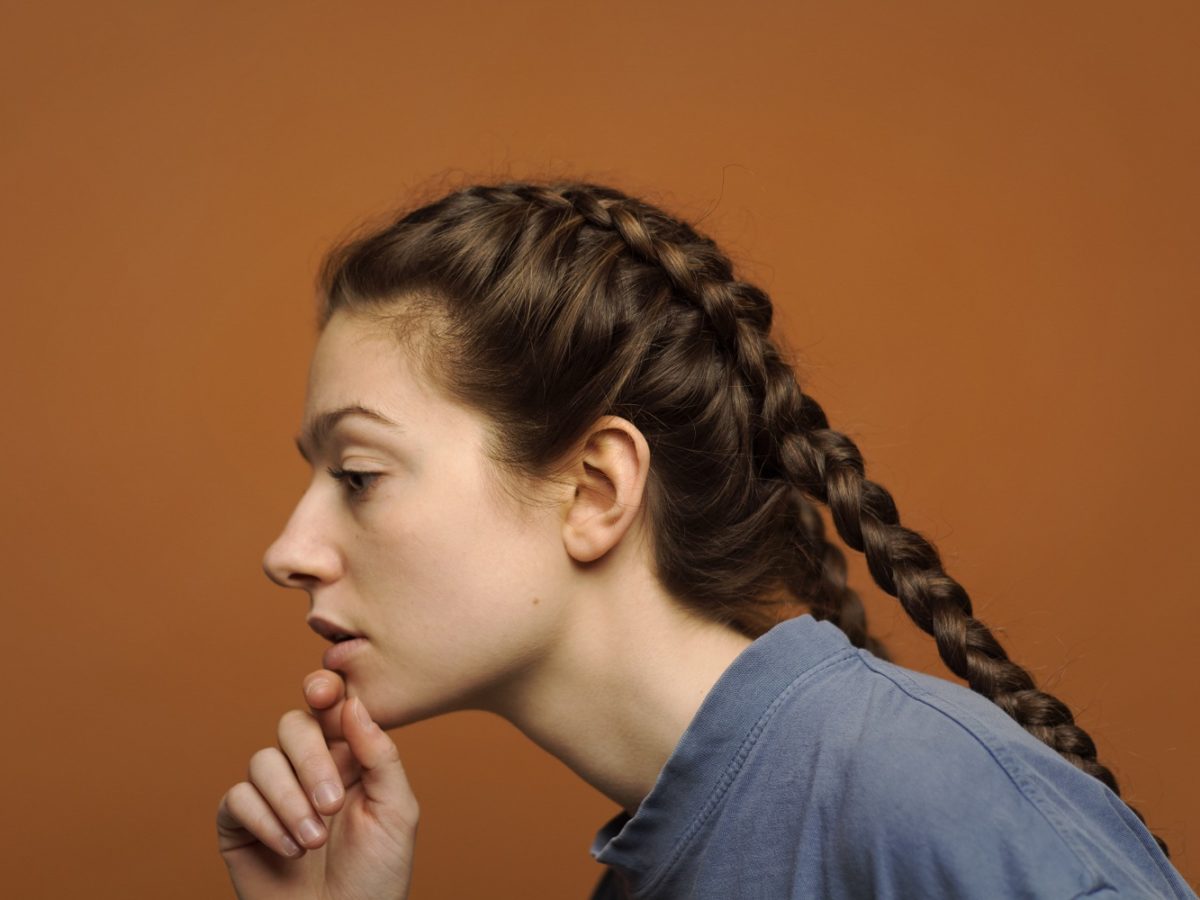 “First Impression” is Amanda Tenfjord’s debut single on Propeller Recordings and it should be featured on an upcoming EP due out later this year.

Hailing from a small village in western Norway called Tennfjord (almost like her name), 21-year-old Greek and half-Norwegian pop artist Amanda Tenfjord shares today a sparkling and playful synth-pop single titled “First Impression”. It was produced by Bergen-based producer-composer Askjell Solstrand, who is notably known for his work with Aurora and Sigrid.

About the track, Amanda Tenfjord stated:

The idea [for First Impression] was floating around in my head for a while. In the beginning, it was about first impressions in general, and the impact they have on us – that initial moment where you make a picture of a person, or his/her life, without even consciously thinking about it.

We turned it around, and made it a little more ‘direct’ in its approach – how first impressions can be misleading. Like when you meet someone who seems charming and fascinating and interesting, but then there’s just nothing beneath the surface.