An interview with South Side Chicago hip-hop newcomer: MIDI 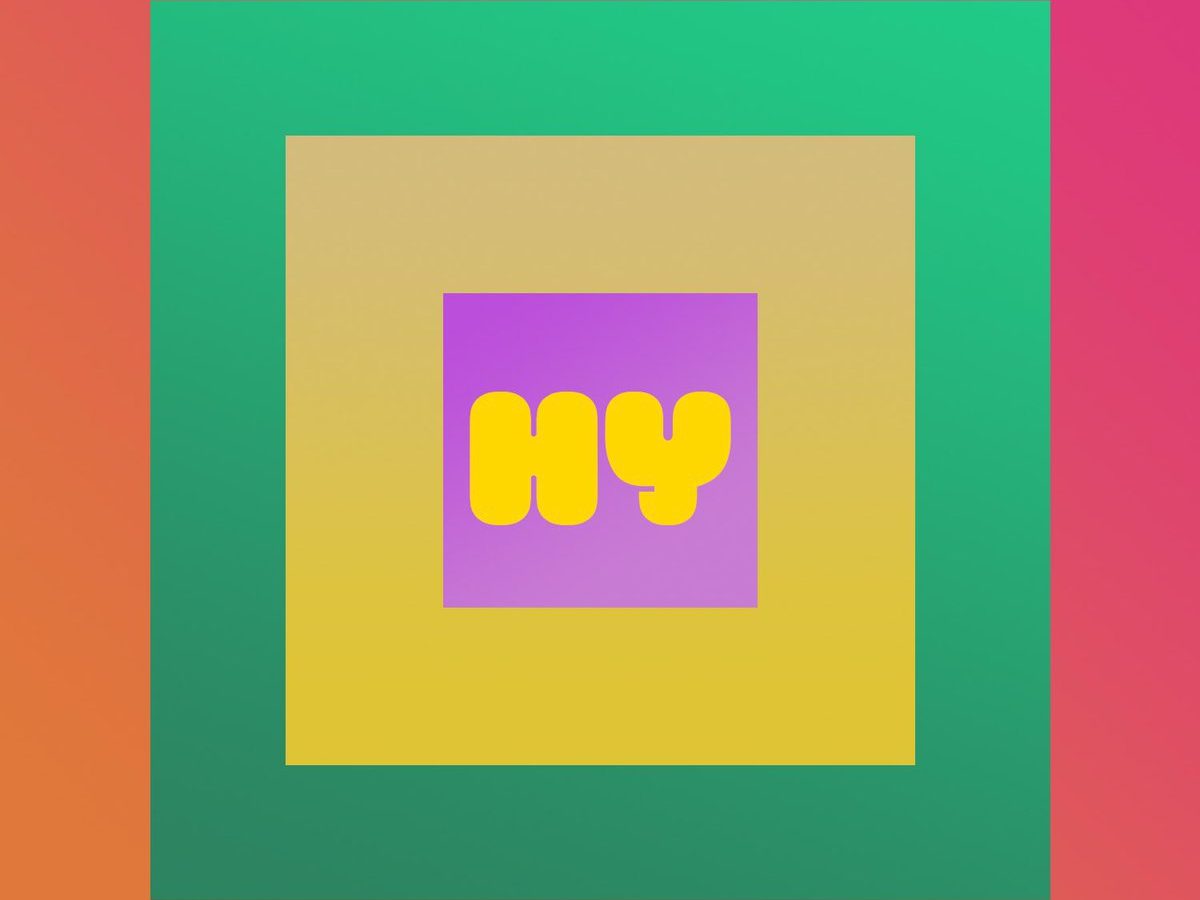 When it comes to hip-hop, 2016 is Chicago’s year. We’ve seen incredible releases by a cadre of new talent exploding out of the City of Wind; Vic Mensa, Mick Jenkins, Saba, Noname, Eryn Allen Kane, and Chance The Rapper, among many others. Before the year’s over, I want to introduce y’all to another emerging artist from Chicago: MIDI – also known by his government name as Jamman Chalmers.

MIDI dropped his debut album, “HY”, a little over a month ago. It’s an album that’s chock-full of organic live instrumentation, poetic rhyming schemes and candid thoughts of an independent artist navigating his way through his relationships, upbringing, and desire to become a star.

The album kicks off with “Dope” and its hearty piano line that MIDI aggressively jumps on – “I’m a star!” is how he leads you in. He shifts the tone of his voice to help you, the listener, understand his struggle and his yearning to become what he truly envisions himself to be.

After a few listens, I can’t help but come back to the standout track “Dreaming Again”.
[soundcloud url=”https://api.soundcloud.com/tracks/285189903″ params=”color=ff5500&auto_play=false&hide_related=false&show_comments=true&show_user=true&show_reposts=false” width=”100%” height=”166″ iframe=”true” /]

The song starts off with a relaxing drum kick that leads into Rae Veronica’s soothing vocals. It’s a great intro to MIDI’s verse reminiscing about summertime Chicago in a spoken-word-esque way. Though we’re full into “Fall”, tracks like these remind us of the carefree lazy summer days that we yearn for year-round.

We had a chance to chat with MIDI and learn more about this up-and-coming artist.

HighClouds: So tell us, what does MIDI mean? How about the album title, “HY?”

MIDI: MIDI is a shout out to my versatility as a musician. Though the album is a hip-hop album at its core, the rock, funk, and R&B influence shine through.

“HY” stands “Higher Yearning,” which is just me wanting more from everything music, life, society and most importantly myself.

Tell us what was going through your head while putting this album.

Honestly, so much life happened in making of this album: 2 serious relationships, a couple of friends lost, 7 jobs. The one consistent thought i had during making the album was to be honest no matter how uncomfortable it gets. It was probably the first time in my life where I allowed myself to be vulnerable.

What’s your favorite track on “HY”? Can you tell us how it came to be?

My favorite track is “Dreaming Again” featuring Rae Veronica. Chris Payne originally produced it for her, but she couldn’t think of anything to write, and I had written something to it with her voice specifically in mind. Later on, Phil Free and Luke Sangerman came through and put some love on it—then bang, we got a hit. 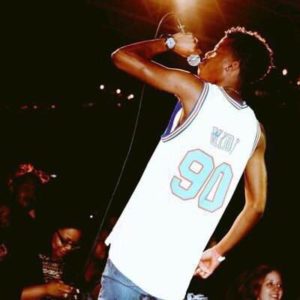 What’s it like being an independent artist on the grind in 2016?

It’s rough. There’s no backing, so you’re paying for everything yourself: studio time, promo, etc. It requires so much sacrifice that it’s border-line masochistic. But there’s nothing else I want or could do with my life, so the sacrifice is worth it. I don’t say this to discourage anyone—in fact it’s the opposite: do it and do it big. Just be prepared to HUSTLE & GRIND.

Are there any other up-and-coming or major artists that inspire you? Who are they and how do they inspire you?

My two biggest current inspirations are Andre 3000 and Frank Ocean. They both push the envelope in skill and art. They are extremely intentional when creating, not to satisfy the masses but more to achieve the vision they had in their head of what art is supposed to be.

You’re based in LA, but from Southside Chicago – what’s it like being an artist in these areas? Do you prefer one over the other and why?

Just as a normal person, I love Chicago. it’s my city—the culture, the architecture, the food, the bulls, bears, soxs, and hawks..(congrats Cubs) But as an artist, I had to leave. There’s a existing ideology there that you can only support someone who already has a buzz or connects backing them. It becomes a chicken or egg type situation, so you have to be connected to have a buzz but it’s hard to get those connection without already having an established brand. I haven’t been in LA long but I fuck with it heavy—this weather is too beautiful.

How has your own sound changed and evolved since you first started rapping? How do you see it evolving in the future?

My flow has changed a lot. “HY” is more indicative of my original style, which was more of a spoken word type rap, reminiscent of Gil Scott Heron. Now, it’s more multifaceted. Though at the heart of it, it’s still modeled after poetry style. As far as my future music, it’ll have elements of this project but it’s going in a different direction. I think everyone will be pleasantly surprised.

We’re definitely looking to hearing more from MIDI as he continues to push his own envelope and evolve his sound. 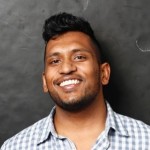