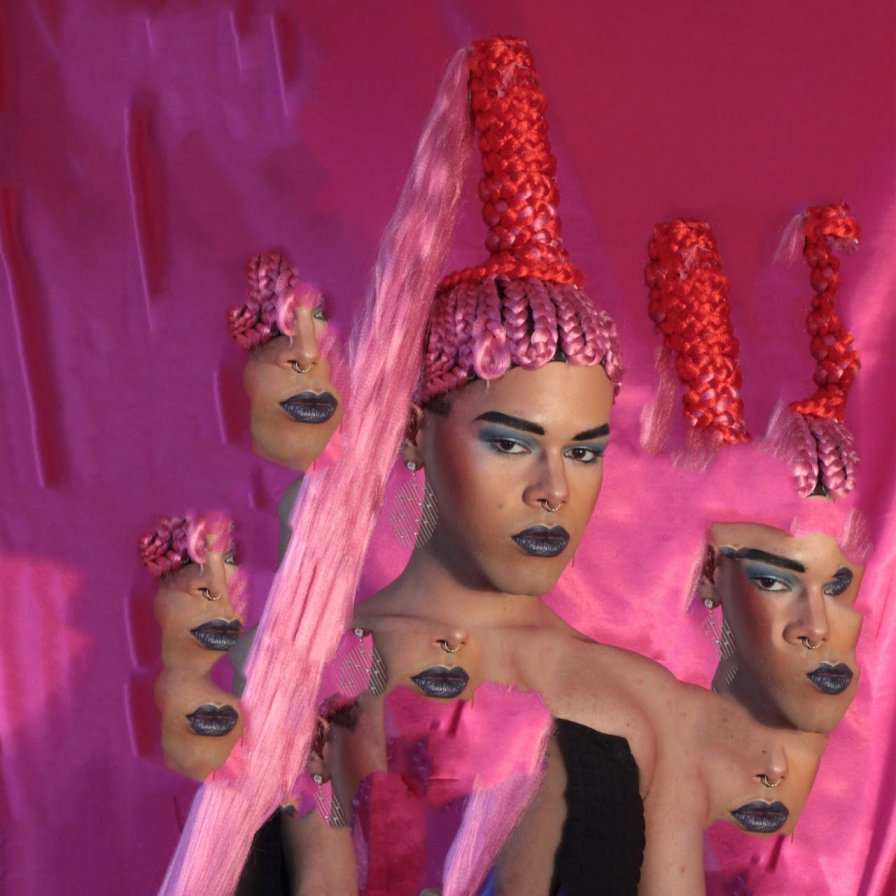 Angel-Ho‘s official debut album Death Becomes Her is due out March 1 on Hyperdub.

Multitalented producer, singer-rapper, nu-queer advocate and NON Worldwide co-founder Angel-Ho has just announced the release of her 14-track debut album. Coming with this announcement, the Cape-Town artist has also unveiled the first single, “Like A Girl,” which features K Rizz as well as Asmara Maroof of Nguzunguzu on production duties.