Anna Freedman, an indie artist who sings about dreaming and never giving up 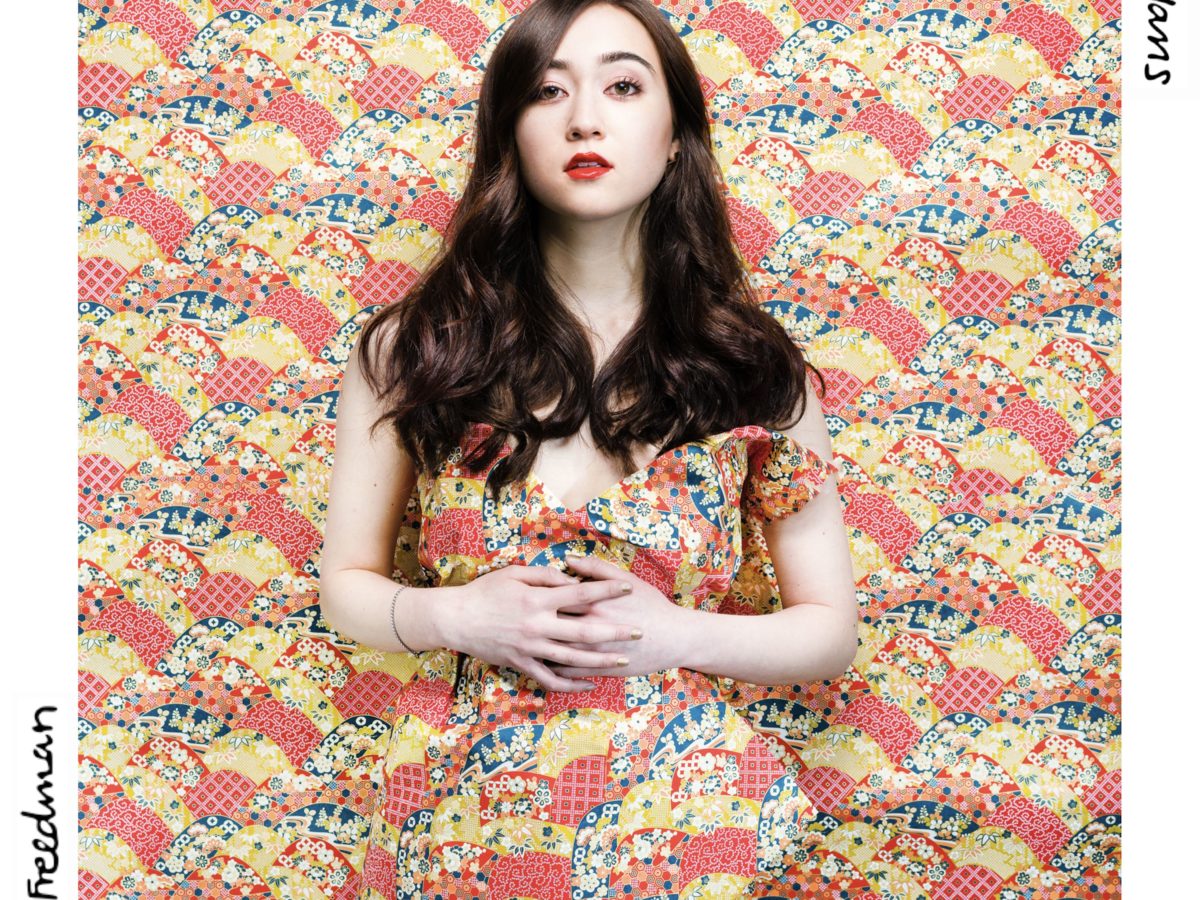 While I was flying over my infinite flow of music submissions, a new coming artist grabbed my attention. Anna Freedman is a young singer-songwriter who will release a 6-track EP at the end of the month. The title track of this project, “Big Plans”, was interesting enough to push me to get in touch with the artist.

Besides the motivational and inspirational message of Anna Freedman‘s “Big Plans” (and further than the amazing guitar solo that closes the track), the alternative newcomer is also coming with a pretty visual identity and with a universe that sometimes reminded me of Fiona Apple. Instead of making asumptions, I simply reached the artist in order to know more about her.

HighClouds: Who is Anna Freedman?

I’m a singer and pianist from Seattle. I started playing piano when I was six and was really into classical music. Totally obsessed with Chopin and Rachmaninoff. Then in high school I started exploring popular music and jazz. Singing and writing lyrics allowed me to add another element of storytelling to my music.

How did you write this debut track “Big Plans” and your upcoming 6-track EP?

I wrote “Big Plans” when I was studying minimalism and trying to be more economic with my words. “Big Plans” is about resilience and faith. I wanted the lyrics to feel like a mantra: “I know someday it will happen.”

The songs on this EP have been with me for a few years. They started coming together when I played them with a band at school.

Your debut already features lush arrangements. When the tracks were still drafts in your mind, this is how you were imagining them? Or was it a step-by-step process?

The skeletons of the arrangements came about during the writing process, and the details were fleshed out when I workshopped the songs with other musicians. Before going into the studio, I spent a lot of time fine-tuning the parts and writing scores for each song.

I really like the artwork of your EP. Can you tell us a bit more about it? Do you think that nowadays, visuals are as important as the music for upcoming artists?

Thank you! This photo was taken by Andrew Imanaka. Julian Wolf Stoller did my makeup. My mom grew up in Okinawa, and I love Japanese prints, so I brought a bunch of chiyogami paper to the shoot.

As a musician, I’ve always been inspired by visual art. I love seeing how musicians visually represent their sound. However, I still believe that the music should be the main focus.

"In a time of destruction, create something." -Maxine Hong Kingston // link in bio Photo by @_walkingphoenix Makeup by @julianwolfstoller #pointillism #makeupart #seattlemusic #singersongwriter

Girls and women are put under so many limitations by society. Those limitations make me want to scream! Anna Freedman

5) On your EP, there’s a track called “Scream” and that really reminds me of an artist I love: Fiona Apple. Is she one of your inspirations? And what does really make you scream in this world?

When I ventured outside of my classical music bubble, Fiona Apple was one of the first artists I discovered. I admired her because she played piano and was unapologetically emotional.

6) Lastly, what are your “big plans” for the coming months or years?

I am releasing this EP on March 30th! We will have a record release party here in Seattle. Moreover, I’m looking forward to making new music and exploring different sounds. Music is such an amazing mode of discovery–both self-discovery and discovery of the world around me. I’m excited to delve in!

The “Big Plans” EP will be released on March 30. Meanwhile, connect with Anna Freedman on Soundcloud, Facebook and Instagram.