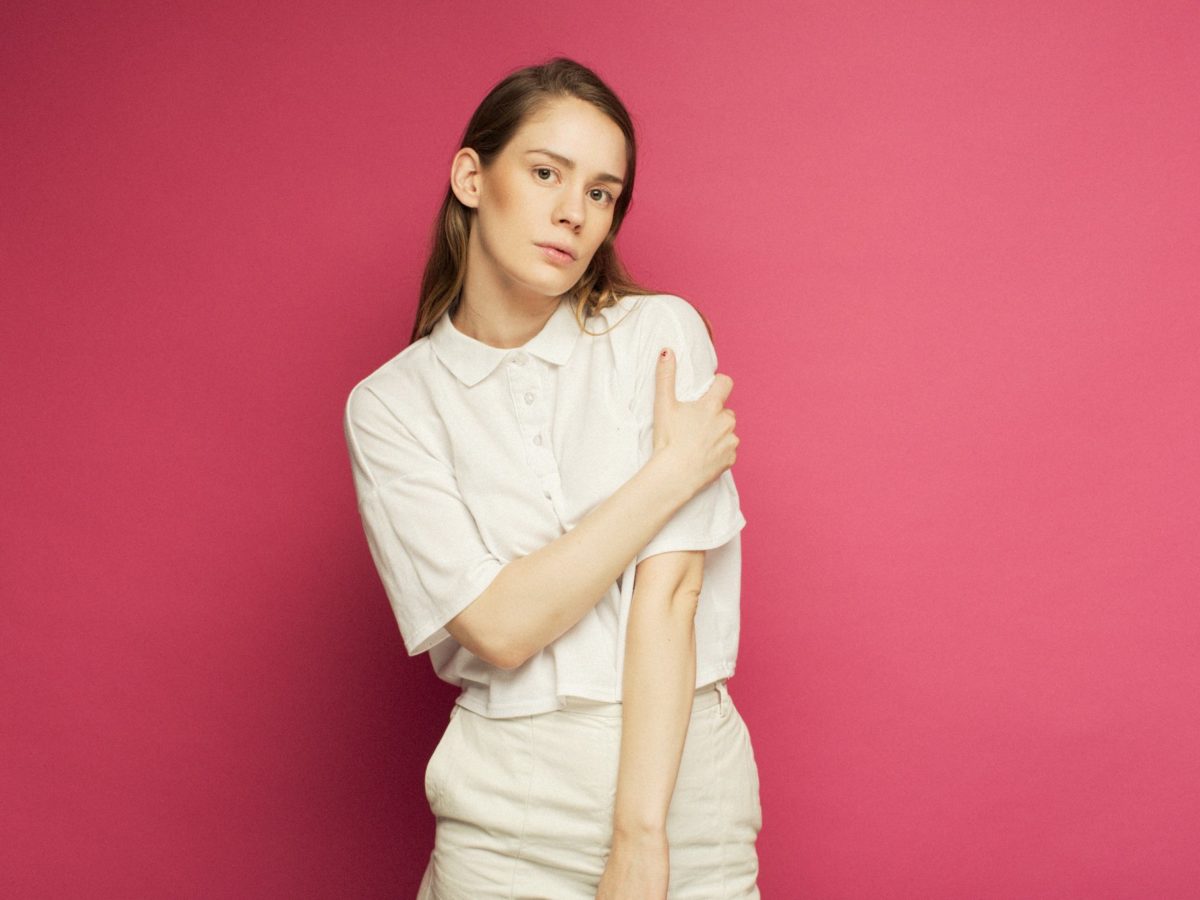 If you follow Anna Lotterud and Brady Daniell-Smith, a duo that is known under the stage name Anna of the North, you probably know their track “Oslo” which was released when they were not as famous. The duo decided to re-release this track and there is now a new video to go with the song.

The track is exactly what you can expect from a Nordic indie pop music act. If you like Robyn, Röyksopp, or iamamiwhoami, this new single “Oslo” is for you. The track is a tribute to the vastness of Norwegian snow-covered landscapes while respecting the famous Scandinavian pop touch that we love so much.

Anna Of The North‘s new video was premiered on The Fader. Brady Daniell-Smith wrote them a few words about that track:

It seemed so untouched and really captured my imagination […] I met Anna soon after and we finished it together — she brought an authenticity to it that makes it feel like a love letter to the city.