Ariana Grande pays homage to Mean Girls in “thank u, next” video 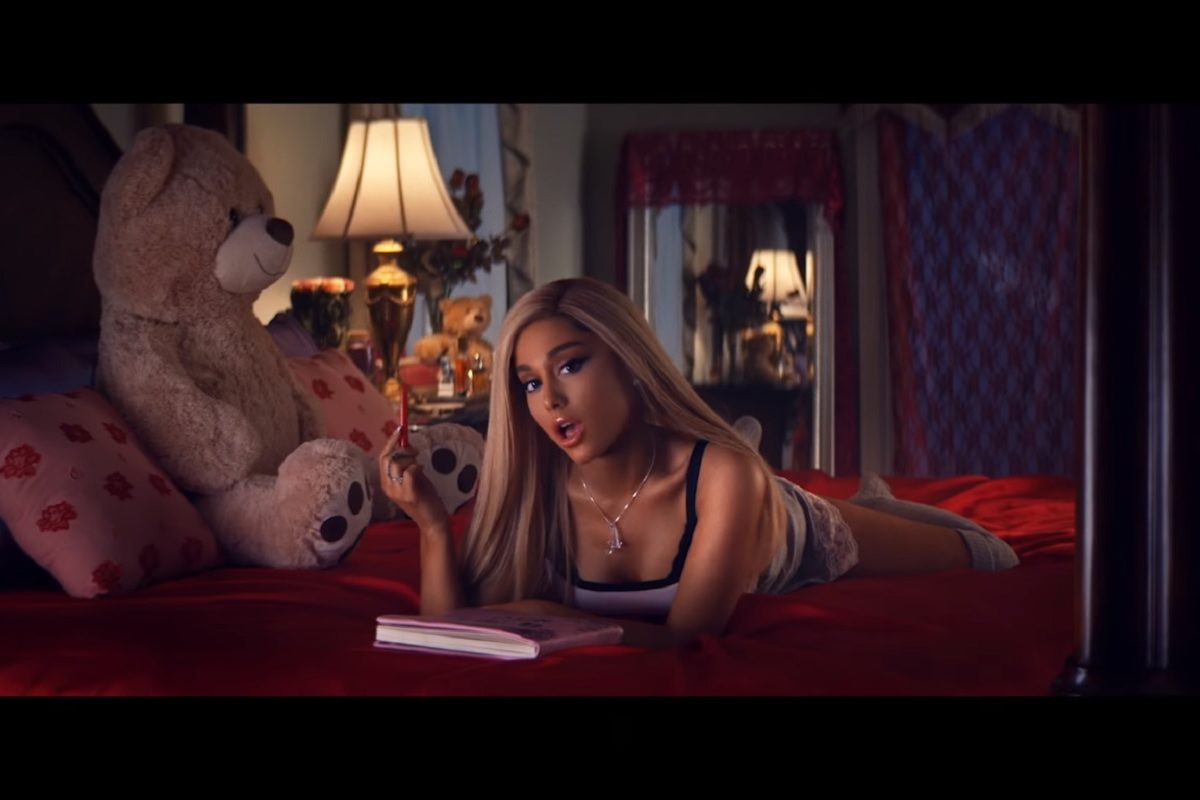 Ariana Grande‘s “thank u, next” is out now.

After having actively teased it with a lyric video, a making of and almost a making of of the making of, Spotify’s most streamed artist worldwide Ariana Grande has finally unveiled the video of what is about to become her biggest hit “thank u, next”. The already iconic clip, which channels Mean Girl and other American teenage comedy movies, was directed by her regular collaborator Hannah Lux Davis and features her friend Troye Sivan and Kris Jenner in the highly appropriate role of Regina George’s embarassing mum. Watch below.