Astronauts, etc.’s dreamy “The Room” depitcs the traps of addiction and depression 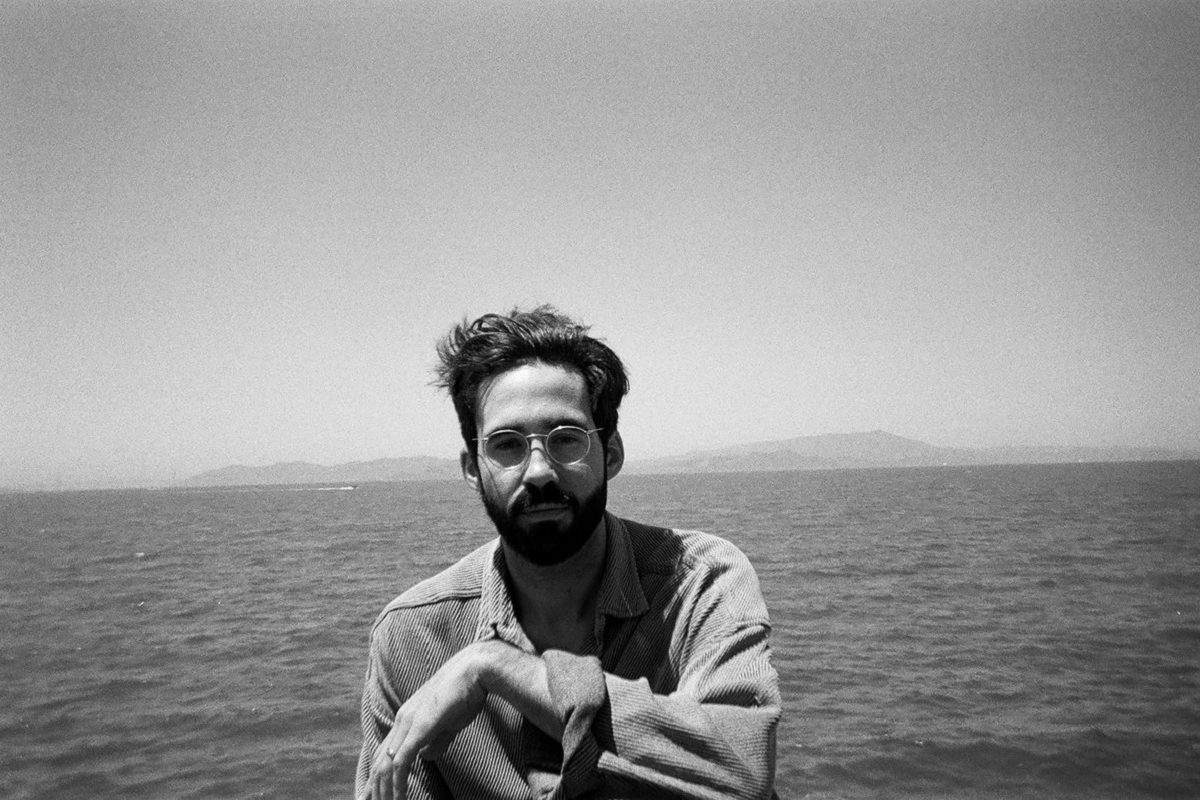 Oakland-based artist Astronauts, etc. – real name Anthony Ferraro – is preparing the release of his new album “Living In Symbol.” Following up on first single “The Border,” here’s a new dreamy offering named “The Room.” Co-produced with Chaz Bear of Toro Y Moi, for who he was playing keyboards on tour, the luxuriant track deals with serious issues like addiction and depression. In his own words, he explained:

Addiction, depression, unhealthy love, bad ideology. They’re all rooms that can start to feel like home, with its safety and familiarity, if you spend enough time in them. I wrote this song while watching my good friend try and fail to leave such a room. I hoped to represent both sides in the song – the comfort, even euphoria, of being in the room, and the dread of realizing you may never leave. There are nice rooms, too, but this song isn’t about those.