Austra returns with “Risk It” video 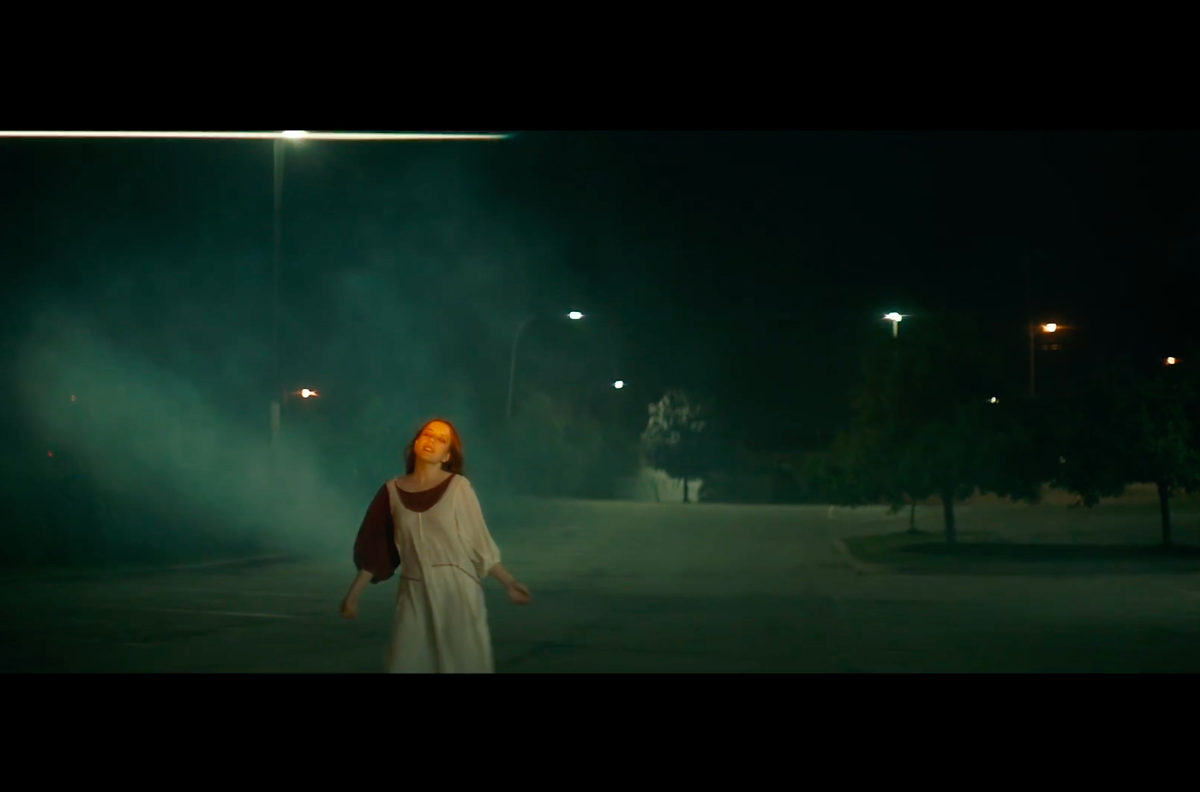 Austra‘s new single, “Risk It”, is out now on Domino.

Following up on her third album Future Politics, released back in 2017, multi-talented artist Katie Stelmanis, returns as Austra with a brand new song and video. On the playful “Risk It”, the Toronto-based synth-pop artist pitched her vocals sky-high to encapsulate the thrill and the fear of leaving a consuming relationship. For the first time, she worked with external producers, as Rodaidh McDonald and Joseph Shabason assisted her on production duties.

I wanted to construct a narrative piece that takes place over the course of one night, focusing on a protagonist caught at the inevitable crossroads that exist when love falls apart. Ultimately, I saw “Risk It” as a song about the fear of being vulnerable. At the beginning, the protagonist tries to do anything to evade this feeling; by the end, they are forced to face it.