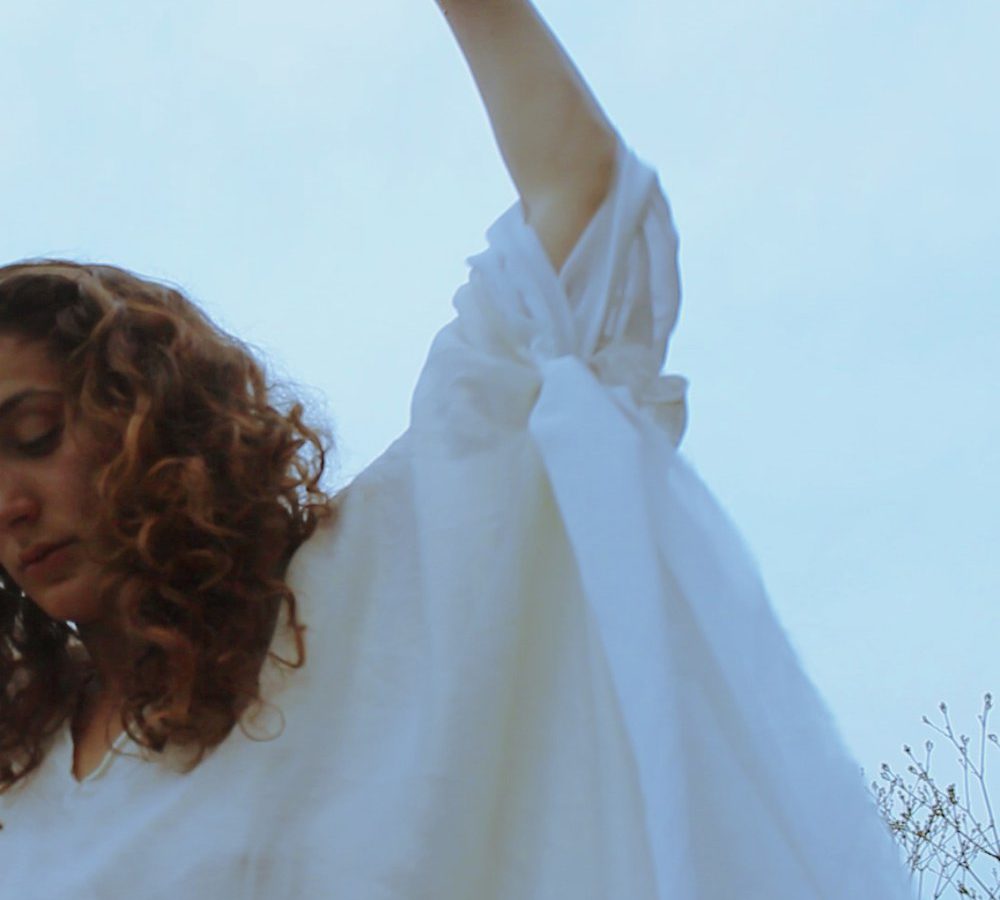 Following up on the release of her debut album January, Toronto-via-Montreal singer-songwriter Avery Florence shares a hypnotic new single titled “Someday,” courtesy of producer Gabriel Ledoux. The track is actually a cross-genre and cross-continental project as it draws inspiration from the streets of Montreal and Argentina, where the video was shot in a treehouse. A bewitching and ethereal track full of contrasts, “Someday” materialized from an empty space where both despair and hope reside. This dichotomy is actually palpable in the haunting synths which sound both caressing and worrying like an alarm call. They actually capture the song’s urgency for truth. About the track, she explained:

Someday materialized from the hope that fills that empty space in your heart. Both natural & supernatural, I hope it takes you out of this world to remind you of the magic possible in this one.

In the accompanying video, which was directed by Valentina Viau (her roommate in Buenos Aires), Avery Florence executes some peaceful movements surrounded by natural landscapes. However, there’s a strong tension in the air, like if there were dark, rolling clouds overhead announcing a storm. Watch below.