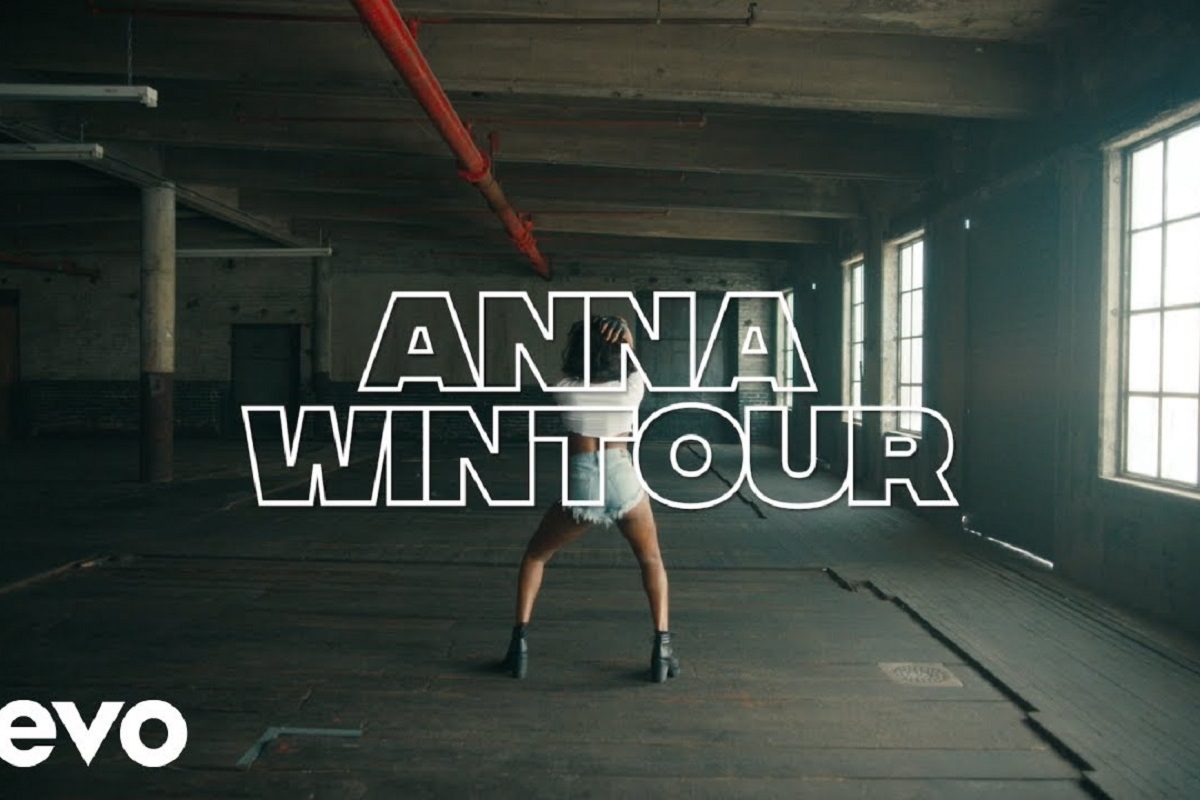 Azealia Banks doesn’t disappoint with the video of “Anna Wintour,” a single taken from her upcoming project “Fantasea II: The Second Wave.”

Finally, Azealia Banks has unveiled the visuals for her amazing single “Anna Wintour.” The video was directed by Matt Sukkar and takes place in a warehouse and a factory. Azealia can rap, she can sing and she proves she can move with this sexy and choreography-driven clip. The track, which is named after the editor-in-chief of Vogue, was produced by Junior Sanchez.