search in the clouds
April 27, 2018 Hip-Hop/Rap, Newcomer of the week, Soul/R&B, Special Features 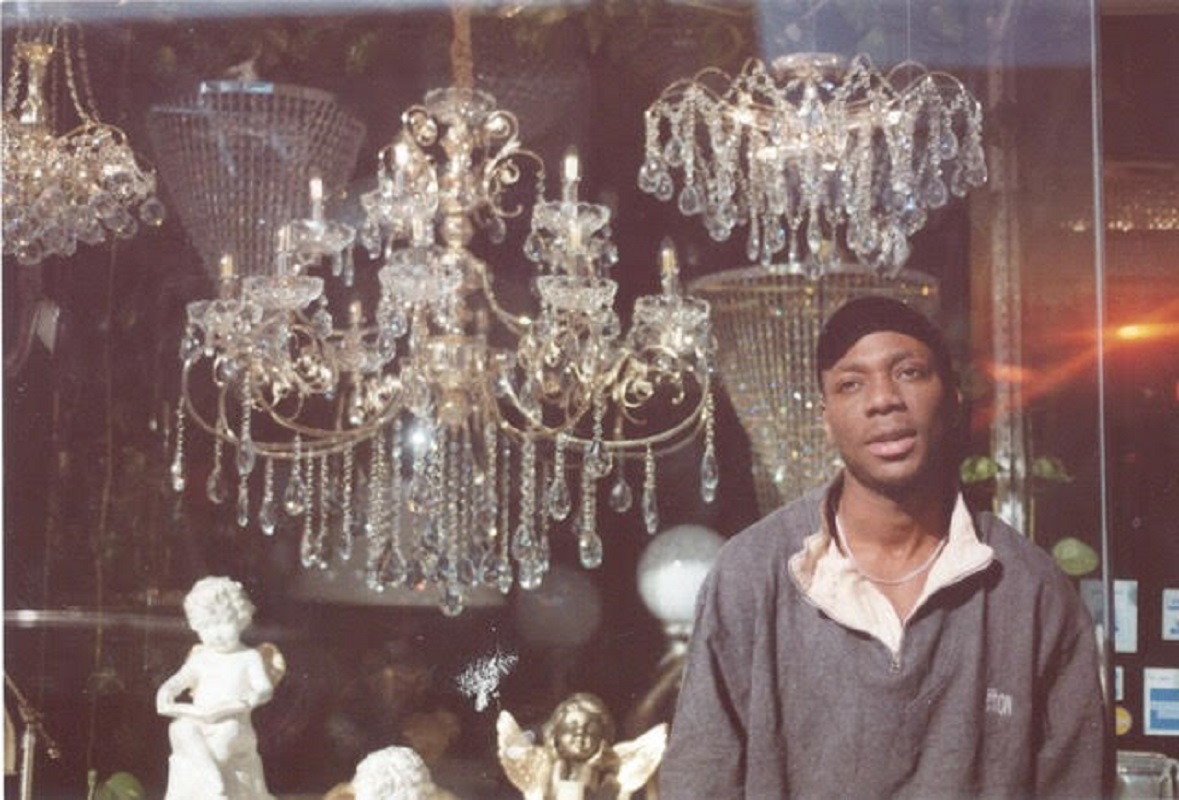 BAD WITH PHONES‘ debut “Needles” is a very special track driven by a singular voice and a smart craft of varied inspirations.

In between London and Berlin, singer-songwriter and producer BAD WITH PHONES composes music which seems to challenge labels. On his remarkable debut “Needles,” the former hacker turns some folk, pop and soul influences into a lo-fi, DIY gem which reminds us of Frank Ocean and The Streets amongst others. There’s a certain strength and beauty in this simplicity. But BAD WITH PHONES has also a singular voice even if he is not ready yet to take all the credits for it. On Pigeons & Planes, where the track was premiered, he explained:

I don’t really classify myself as a singer,” Manny says. “I’m not technical or anything like that. I think maybe having something to say makes those aspects to singing not relevant. I don’t think about it really, I just try and have fun with it.

Before adding about the meaning of his debut “Needles”:

Needles is about this really sweet girl I used to date who was super cool but also really insecure and wanted me to live in an insecure bubble with her. After a while, I was basically ready to move on so I did and came up with the song realizing how much the relationship had drained me .

Keep BAD WITH PHONES on your radar and watch the Otis Dominique-visuals of his debut “Needles” below.