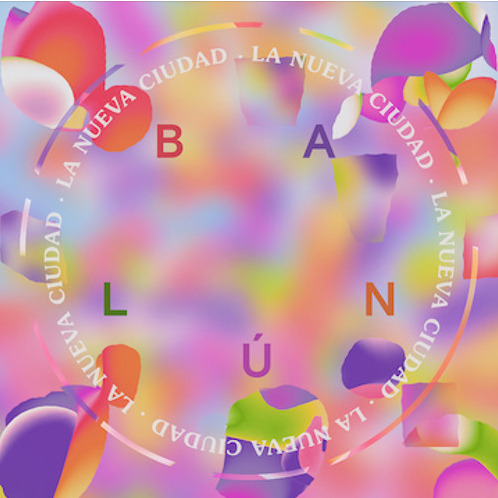 The first single from Brooklyn-based electronic indie band Balún is titled “La Nueva Ciudad.” It will be featured on “Prisma Tropical”, the sophomore LP from the band, due to be released in 2017 via Good Child Music.

Balún is a music project that was created in the San Juan indie scene by core members Angélica Negrón, Noraliz Ruiz and José Olivares a decade ago. The band is notably known for its music genre-blending. Indeed, the four-piece band combines shoegaze, dream pop, dem bow, chiptune, and traditional folk elements to create a genre that Remezcla dubbed “dreambow.” On their second album, “Prisma Tropical”, the sounds are particularly evoking the band’s homes and the distance between them.

Here is the first single “La Nueva Ciudad” which was premiered on September 9.