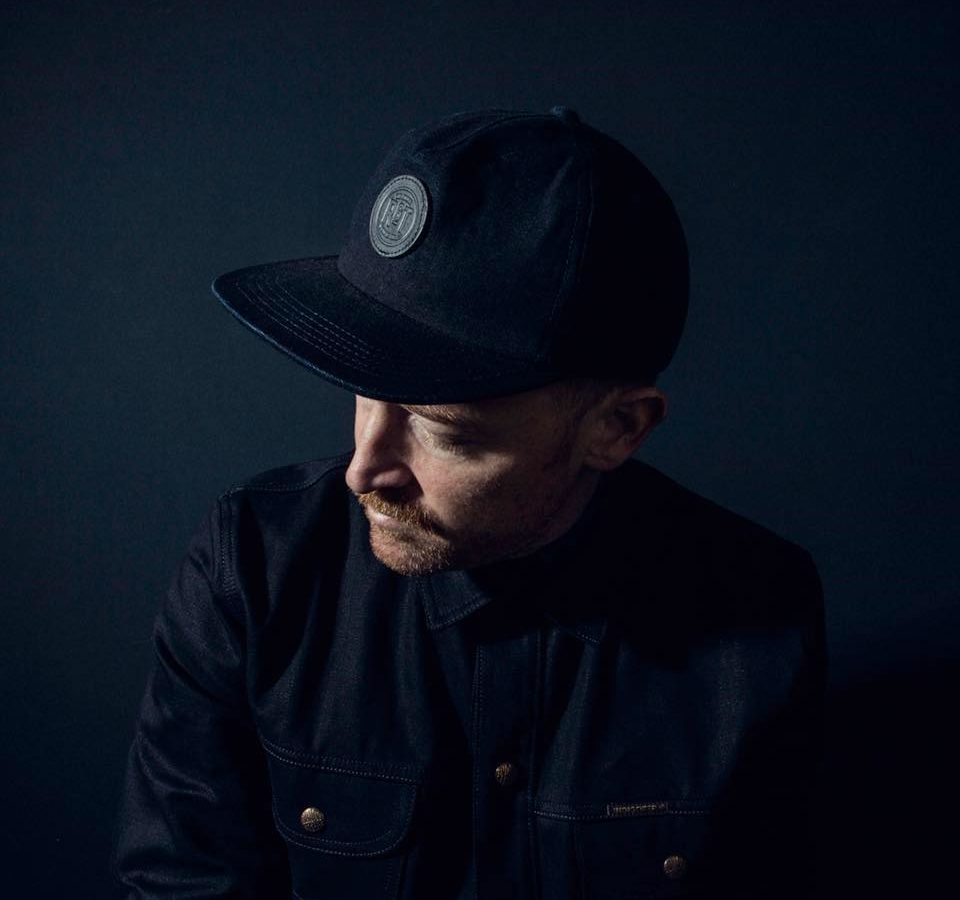 Following up on previously released single “Don’t Enter Fear“, Barbarossa shares the piano-driven ballad “Thickening Air” which was inspired by the classic songwriters that James Mathé obsesses over: Crosby, Stills, Nash & Young, Brian Wilson and Joni Mitchell. The delicate melody and vocal bring you into a music cocoon where time totally stops.

Barbarossa‘s new album “Lier” is due out on March 30 via Memphis Industries.