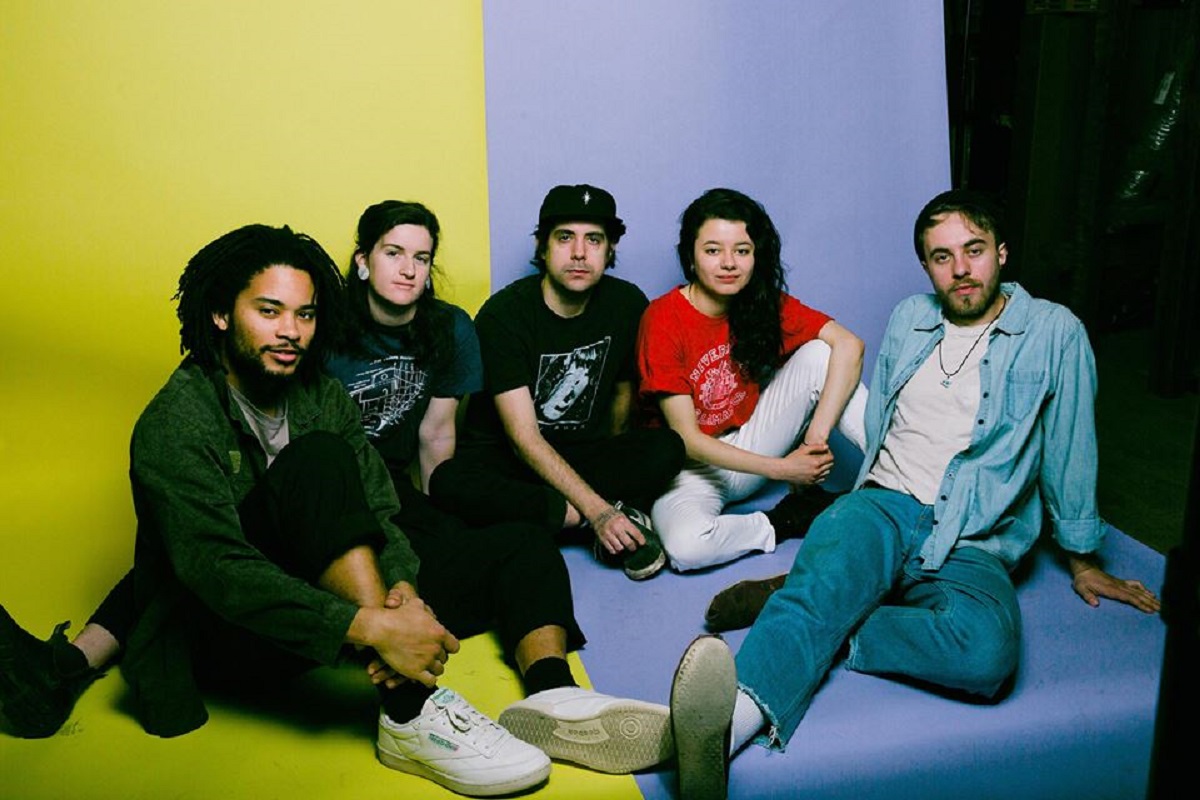 Barrie were formed in New York City but its members Barrie, Dom, Noah, Sabine, and Spurge are coming from all over the world, including the UK and Brazil. They recently caught us by surprise with an impressive debut track: “Canyons”. It’s soft, dreamy and classy like silk but it has this powerful and efficient pop essence at the same time. A real delight. Now the Brooklyn-based band has shared a self-directed lyric video that you can watch below.