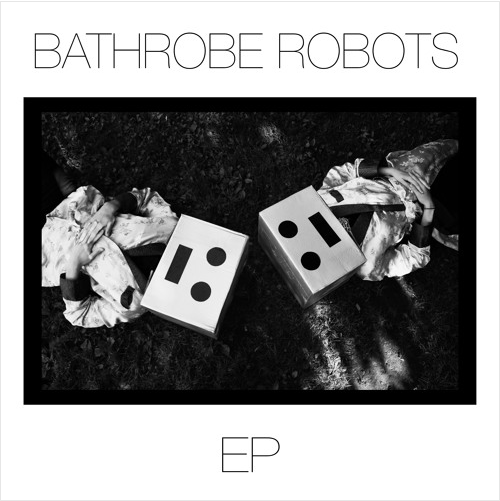 The United States based alt-electro duo Bathrobe Robots have released a new single entitled “Cannibals”, which synthesizes fluid vocals with a rising beat.

The song emphasizes the consequences of a man who is overconfident in himself, or rather too proud. It is about how a man’s hubris and pride can cripple him and lead him to fall down the wrong path.

“Cannibals” is the first part of a three-single release by Bathrobe Robots. The other two songs are entitled “Be Somebody” and “Egyptian Annie” and you can stream the whole release below.

As written on their Soundcloud account, Bathrobe Robots is quite a concept:


Sibling robots crash landed in the desolate countryside of upstate New York. While being introduced to the new concepts of “adulting”, they were also exposed to “music”.
There weren’t many human things that appealed to the robots other than their “music”. Finding nothing that suitably combined sounds of their extraterrestrial origins with their new home, they set forth on a quest to create their own.