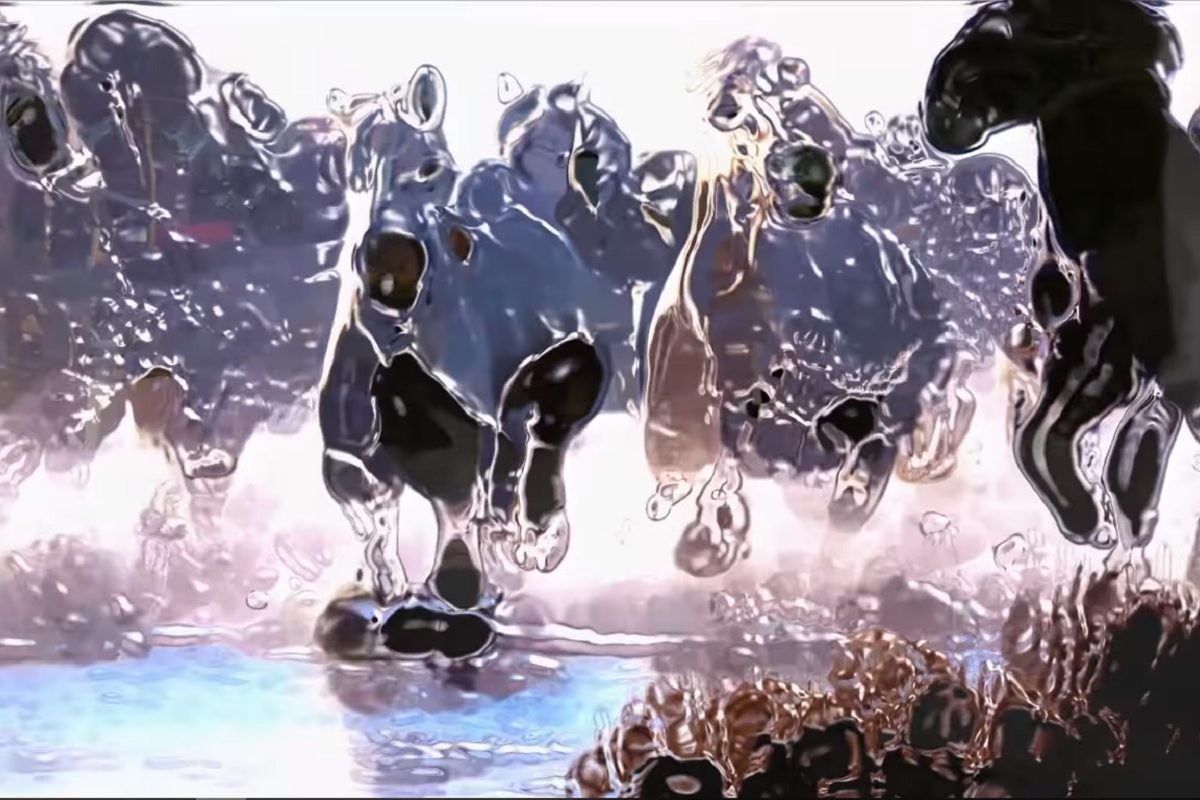 “Drunk In LA” is taken from Beach House‘s latest album “7” out on Sub Pop/Bella Union.

Baltimore dream pop duo Beach House have shared a video for “Drunk In LA”, a track taken from their excellent and adventurous new album “7“. The hallucinatory and trippy visuals were shot in Portugal and directed by Spacemen 3’s Sonic Boom and Nuno Jardim. It also comes with a short statement from the band:

While mixing the record with Alan Moulder in London, we were out having dinner and Pete mentioned an idea for a video where the viewer is always looking up from the ground. This became the ‘Drunk in LA’ video. When he sent it to us, we complimented and commented on the trippy, dreamlike nature of the video and he wrote that it was essentially just a day in his life.