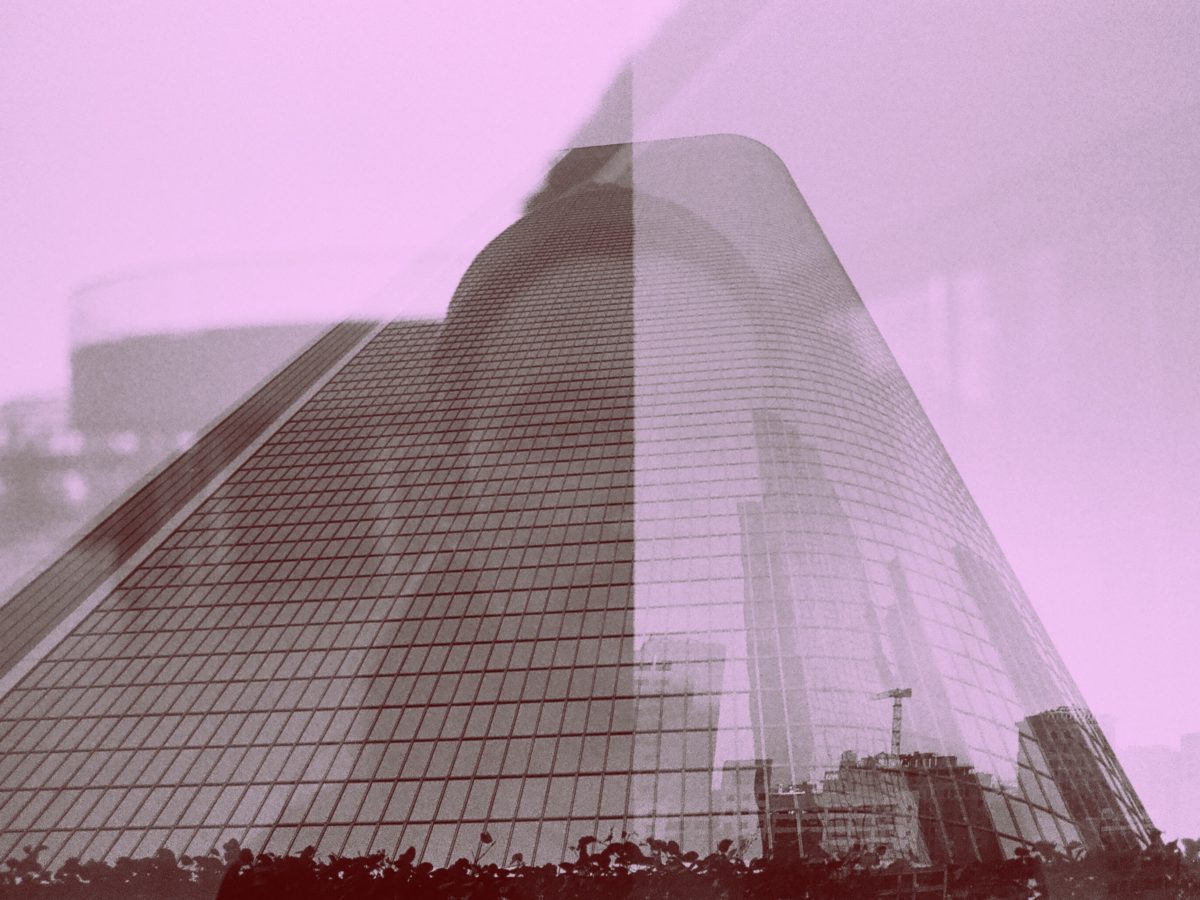 Belle Envie‘s self-released debut track “Slow Down” is out now.

Canadian artist Gordon Huntley is not a real newcomer. Over the last 10 years, he was part of an electronic DJ duo and he is now returning to his musical roots with a solo project named Belle Envie. The producer from Halifax grew up to the sounds of Radiohead, Slowdive and Brian Eno so it is no coincidence that his debut track is making a bridge between ambient and dream pop soundscapes, bright and forlorn moods.

There’s something cinematic about the aptly-named “Slow Down” as its imagery inevitably evokes a quiet and wild sea side atmosphere. Besides the soothing electronic synths, you can indeed be rocked by the seagull’s call. On his serene pads and layers, Belle Envie also unleashes some long and shadowy vocal pipes that fade away on the horizon line, with a hazy touch of melancholia. There’s more to come from Belle Envie in 2019 and we hope that his upcoming EP and album will keep this beautiful contemplative, distant approach. Tune in below.