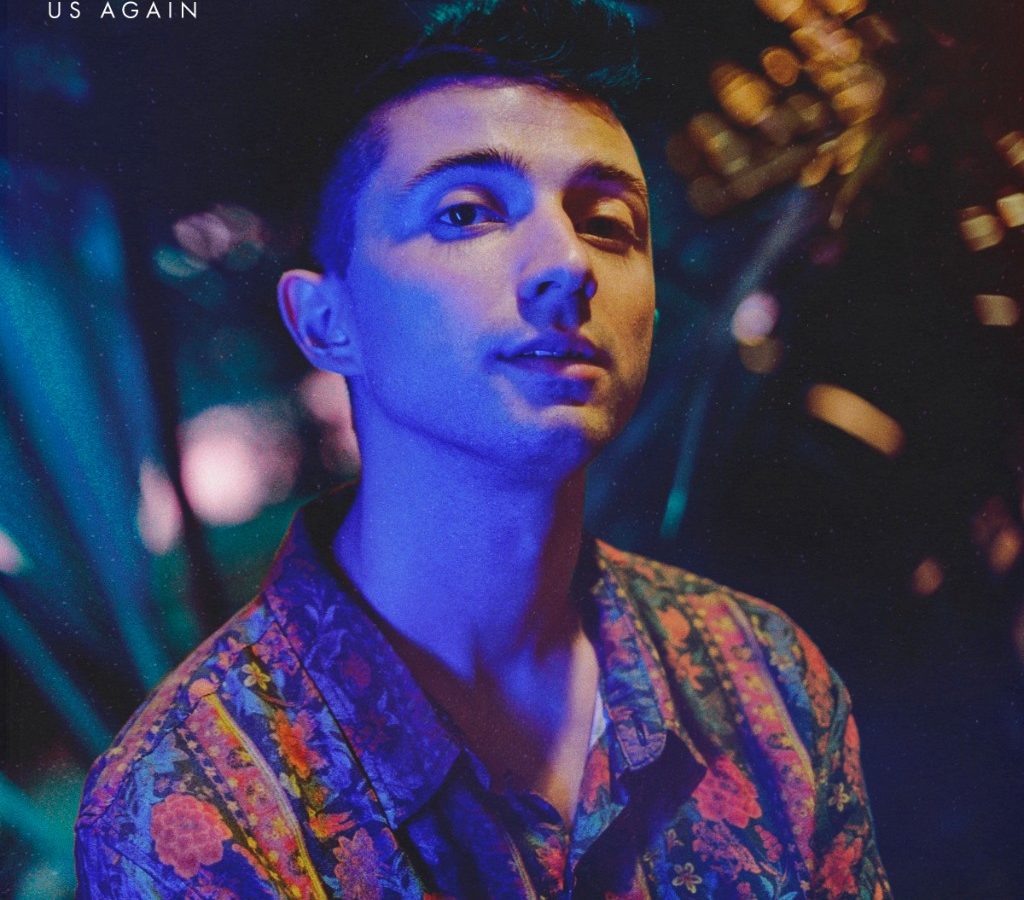 “Us Again” is the second single taken from Benji Lewis‘ upcoming third EP “Together Apart”.

Now relocated to Los Angeles, Aussie artist Benji Lewis is preparing the release of his new EP. Following up on his debut SXSW gig and his previously shared single “Deep Blue,” he is back with “Us Again” which was also produced by Golden Vessel. About the track, Benji Lewis stated: