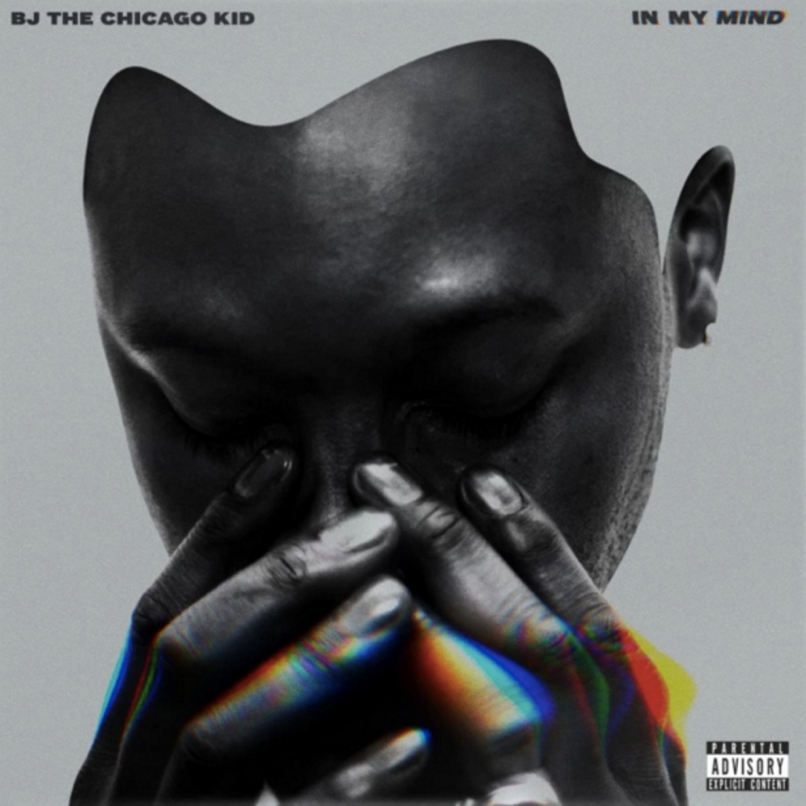 Bryan James Sledge, better known as BJ The Chicago Kid, will release his major debut album “In My Mind” on February 19 via the prestigious label Motown. The 15-track LP will feature “Love Inside”, a new single whose video was just unveiled.


Of course, this is not a debut for the artist who is active since the early 2000s. He already released an EP with some covers of D’Angelo earlier this year.

“Love Inside” is a smooth delightful track about love and you can hear some French words in it because yes, French is the language of love.

The album will include the previously released singles: “Church” and “The Resume” and features guest appearances from, amongst others, Kendrick Lamar and Chance the Rapper. You can pre-order it here.