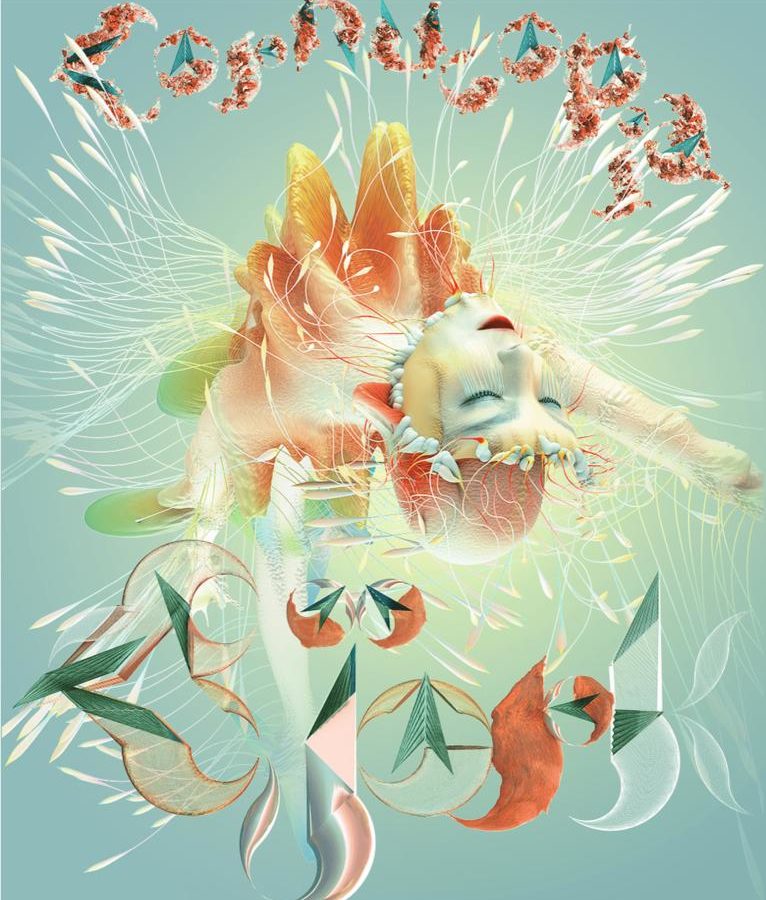 “Losss” is taken from Björk‘s 2017’s album Utopia out via One Little Indian.

Björk‘s videos are always an event and her latest one is no exception. For the visuals of “Losss”, the Icelandic artist collaborated once again with German digital artist Tobias Gremmler, who alredy directed “Tabula Rasa” earlier this year and who has also contributed to her new show. About this new video and collaboration, Björk explained:

noone captures digital sensuality like him , elegant and expressive !!!! this is made for the multiple of screens of cornucopia and we share it all here on 1 for your laptop screen … we based it on the conversations between our inner optimist and pessimist , when i recorded this i tried to sing in a deeper tone for one of them and if you listen on headphones it will match the imagery.

Björk has recently launched Cornucopia in NYC and Mexico; a live concept that is described as her most elaborate stage concert yet. The theatrical and innovative show is now coming to Europe and the UK. Check her itinerary below.