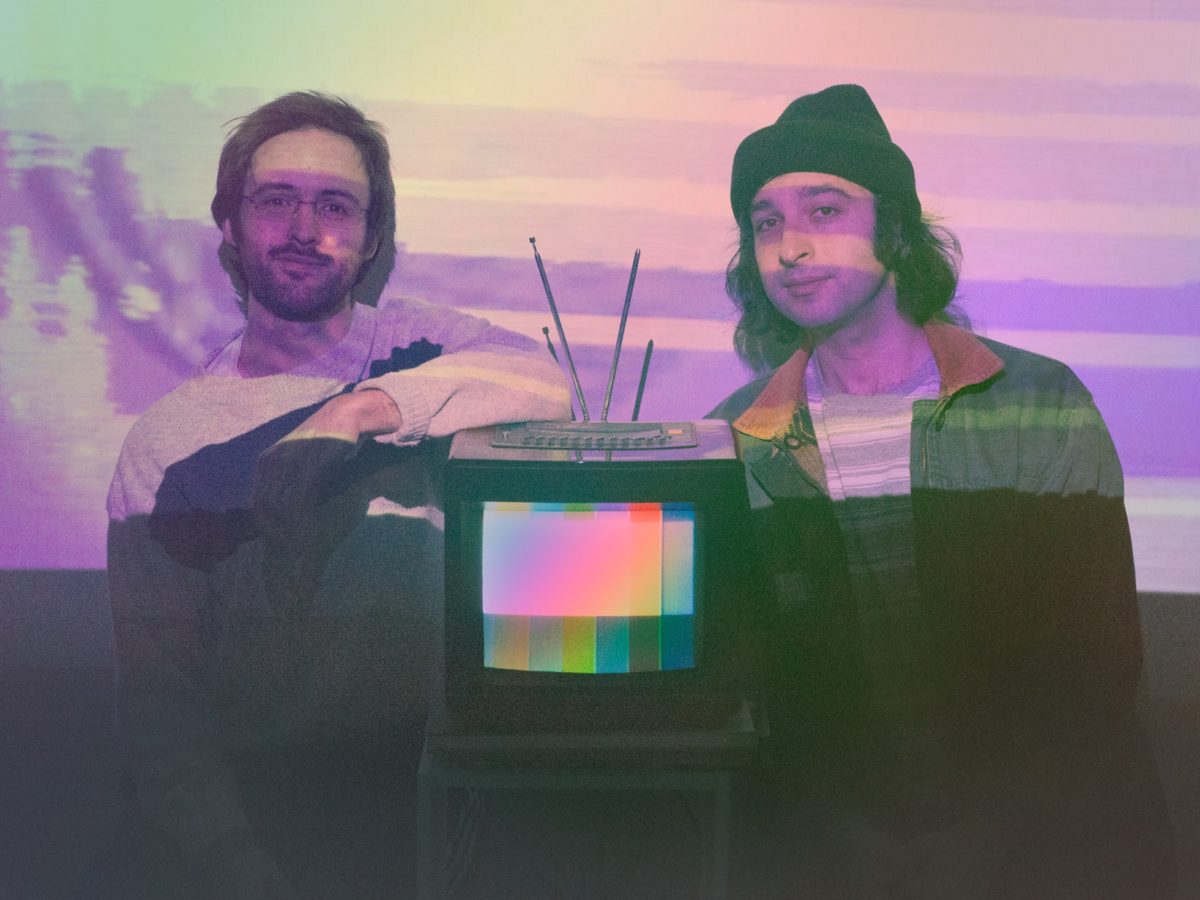 Vermont-based duo Bleach Day debut “bbs in the grass,” the second single taken from their upcoming sophomore album, as if always, due March 6 via Birdwatcher Records.

Besides tirelessly contributing on the production side for various other Vermont-based artists, Vinny Marksohn and Louie Kiley have been quietly working as Bleach Day on the follow up to their debut album Where to Dream. Today, we’re psyched to premiere “bbs in the grass,” the second single off their sophomore record as if always.

Bleach Day present us with a silky smooth and funkadelic rhythm collectively created by the off-kilter warping of the guitar and the crisp, over-exaggerated keys. The muffled and slightly warbled effect of the vocals give “bbs in the grass” a sort of shrouding quality, one that hints at an inner world slowly revealing itself.

The song’s power is held in its shifting tempo and entire energy. It moves from a smooth jazz-infused track to one with the same soothing tones of a lullaby. “bbs in the grass” morphs itself into an auditory experiment with each altered tone.

The accompanying visuals act as a mesmerising ode to growth and rebirth as well as the cyclical nature of life itself. It’s unexplainably satisfying to watch, acting almost like an anti-anxiety gif that helps regulate breathing; it has the same healing and grounding effect.

This is no coincidence, as Bleach Day said of the track that it’s “the end of a cycle that comprises the full album as if always. ‘bbs in the grass’ is reflective yet forward-looking. It is celebratory, but accepting of the fact that you’ll soon be back in this very same spot – ending the cycle, so it can begin again.”

Sentimentally, this is reflected by the midway break in the video, where the repetitively blooming animated flowers make way for the humming light of a TV screen in the dark, before flowing into an alluring purple-tinged orb with pulsating details. Visually, it feels like the ending of a natural circadian cycle, making way for new beginnings with each transit in the video. Watch below and stream the track on your favourite outlet tomorrow.