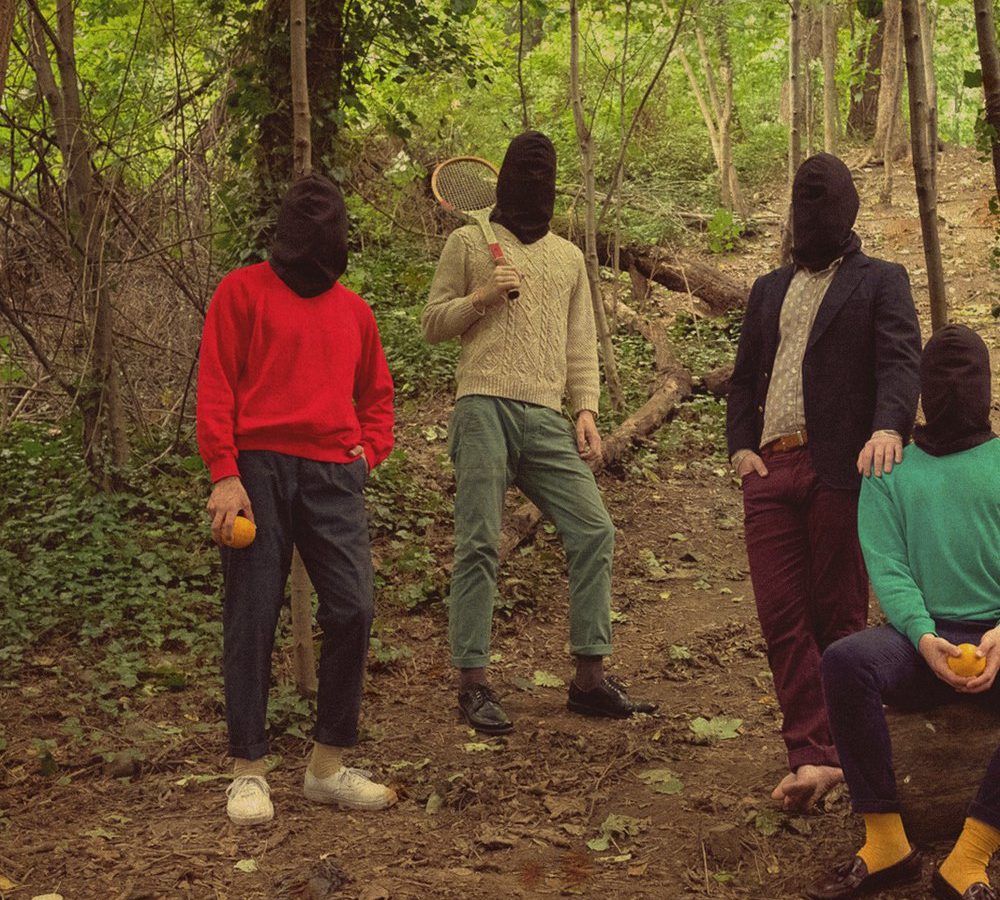 Blood Cultures‘ self-released new song “Flowers For All Occasions” is out now.

New Jersey’s dreamy psych-pop band Blood Cultures are back with “Flowers For All Occasions,” their first offering of 2019. Wait… If you don’t know who they are, it’s actually pretty normal as they decided to remain totally anonymous to only focus on the music. The story of the band and the inspiration behind their new song are actually worthy of a novel, as they explained:

In the early 1990’s, several of New Jersey’s local television stations experienced one of the largest broadcast signal hijackings in history, replacing the networks’ regular scheduled programing with audio and imagery from an unknown source. Though the rogue broadcast reached many, it was almost collectively forgotten as no recordings or reports of the incident have surfaced, until recently. An individual (or group of individuals) known as ‘Blood Cultures’, has chosen to recreate the audio and imagery that they once heard, saw and felt. Blood Cultures has no name or face, but are simply the vessel for resurrection of this once forgotten broadcast.

Following up to their Halloween single “Dunk on Me”, the otherwordly and unpredictable “Flowers For All Occasions” combines dance pop immediacy, dreamy soundscapes and lo-fi aesthetic. Loaded with fuzzy effects, it somehow recreates the interferences of old televisions and conveys all the flamboyance of the 90s. If like us you’re sometimes nostalgic of this era, you certainly don’t want to miss this tune.