Blue Hawaii drop two new tracks: “Remember When” and “The Test I Passed” 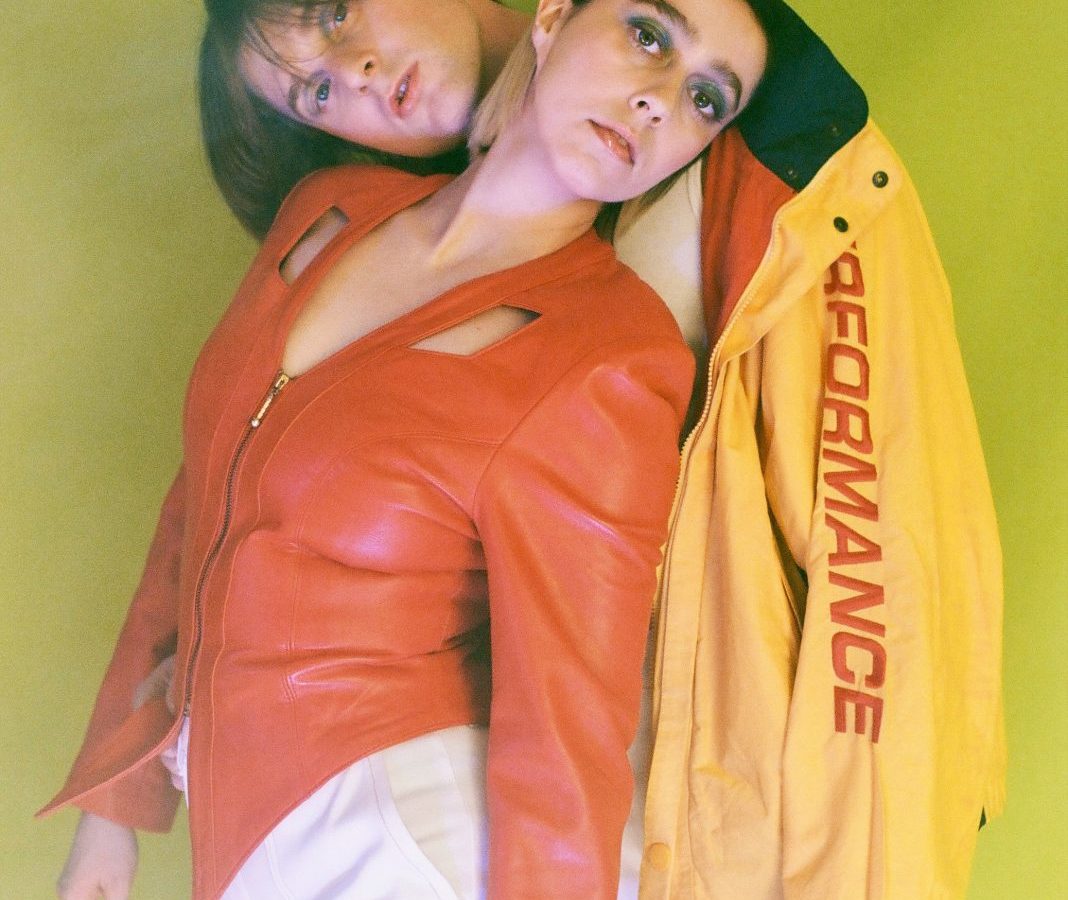 Blue Hawaii‘s new tracks, “Remember When” and “The Test I Passed,” are out now on Arbutus Records.

Although Raphaelle Standell-Preston and her band Braids recently returned with a brand new single (“Eclipse (Ashley)”), her other outlet, Blue Hawaii, is not yet on vacation. Indeed, we thought that the duo that she forms with Alexander ‘Agor’ Kerby was going to take a break after the release of their album Open Reduction Internal Fixation – but we were wrong. Today, they’ve just dropped two new tracks, “Remember When” and “The Test I Passed,” confirming one of their recent statements on an Instagram post: “Since making ORiF we’ve been writing non stop together and have lots of new songs under our belt. We’re so excited to share more with you over the coming year.” Listen below, and stay tuned for more.

EDIT: According to a post on Arbutus’ Instagram, “Remember When” was recorded in 2017 but cut from the band’s “Tenderness” album. It’s paired with a cut “The Test I Passed”, a housey/new wavey chugger built out of samples from another single from that album (“Versus Game”). It features live saxophone performed by Adam Kinner and captured from the band’s latest album release show. Intended only as a transition track to be performed live, it now sees the light of day as a special B-side.