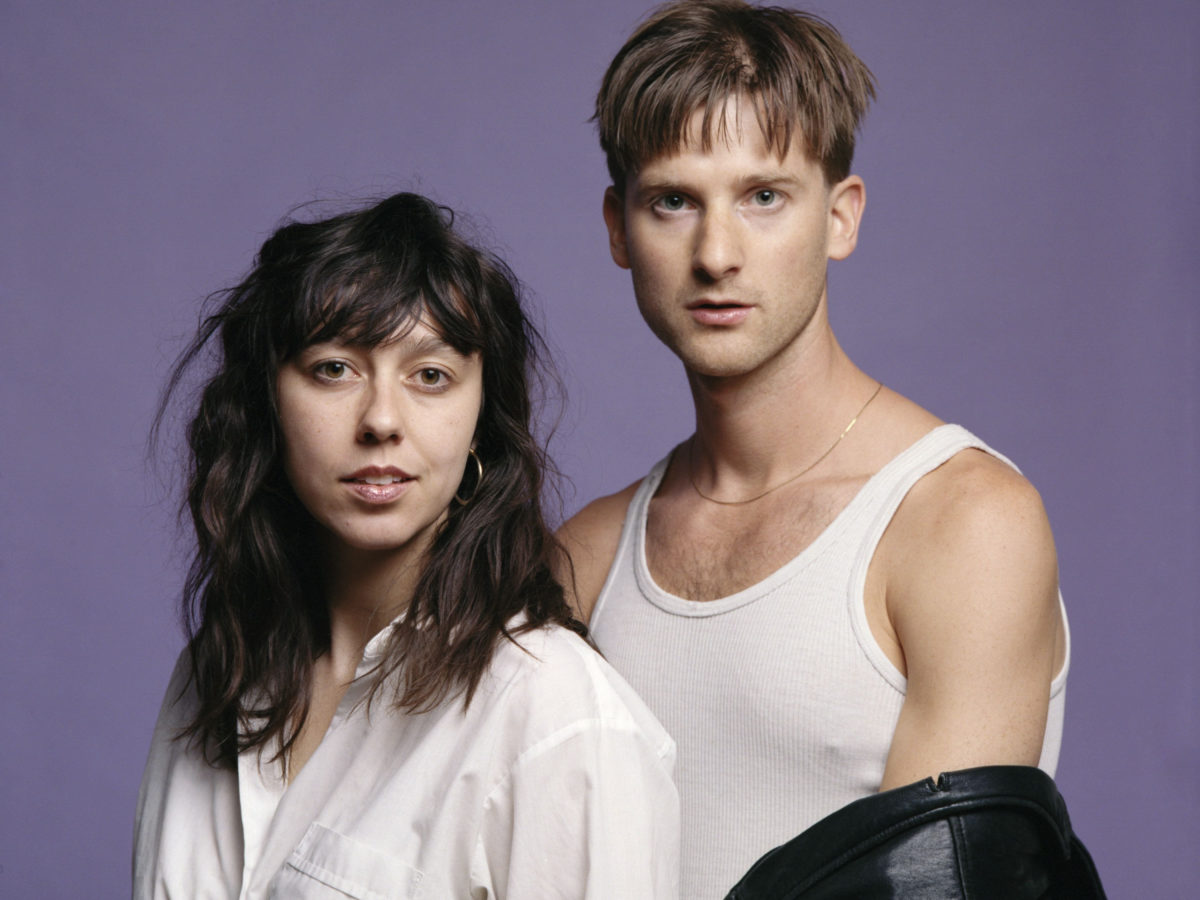 “Do You Need Me” is taken from BLUE HAWAII‘s sophomore album “Tenderness” out now on Arbutus Records.

BLUE HAWAII, the Canadian electronic music duo from Montreal, Quebec, comprising Braids member Raphaelle “Ra” Standell and Alex “Agor” Kerby, released their second album “Tenderness” in 2017. Following up on singles “No One Like You” and “Versus Game,” the duo shared “Do You Need Me” last October. There’s now a Kevan Funk-directed video to go with it. About the visuals, they detailed:

This video depicts the slow, almost meditative aspect of using one’s phone. The dichotomy of staying connected while alone is experience shared by a very diverse group of people regardless of age, race and even income. This video is shot so delicately; the often juxtaposed vignettes speak for themselves and are oddly soothing. Kevan really nailed this one!

BLUE HAWAII will also play a series of gigs through the EUK and in Europe, including one in Belgium. Check the dates below: