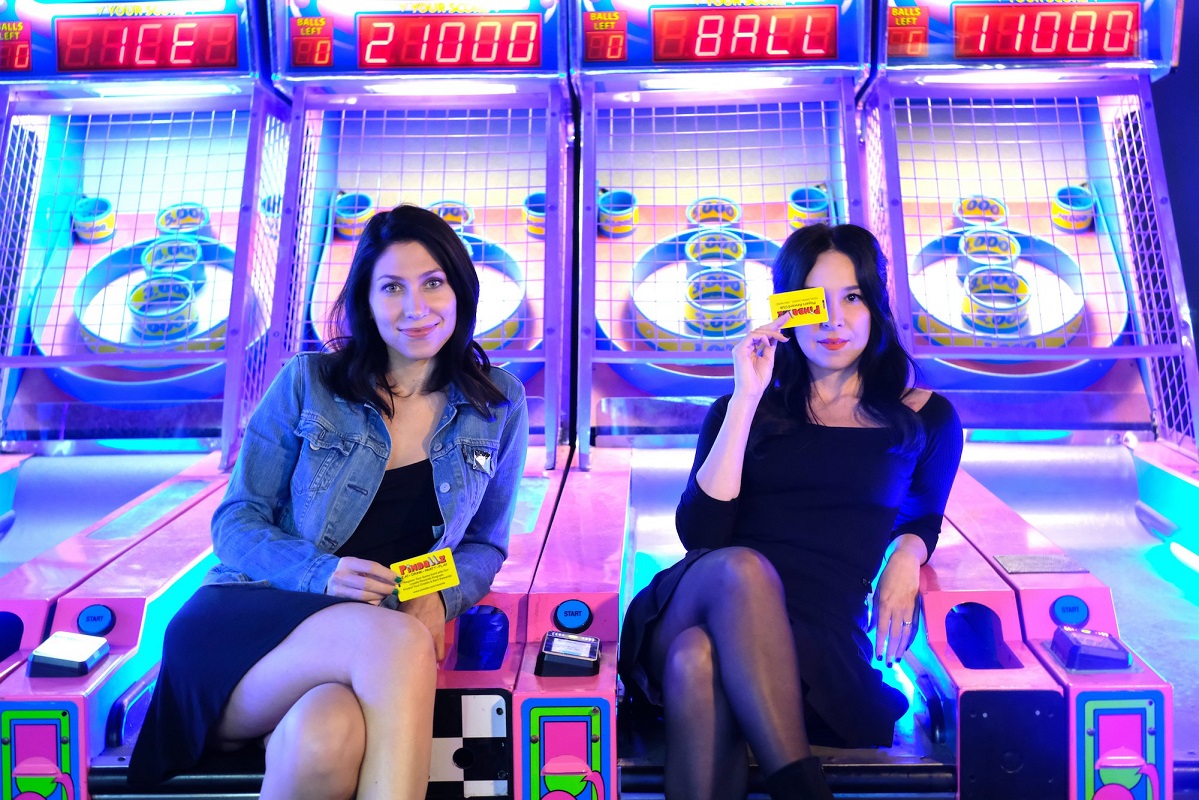 “The Truth” is the first single off Blushing‘s upcoming debut album set to release this Spring.

Music makes the people come together, and so does love. Just like ABBA in the 70s – sorry did not have any other examples in mind -, Austin’s four-piece act Blushing comprises two husband and wife teams. The whole project started in the summer of 2015 when guitarist and singer Michelle Soto shared her songs with long-time friend and classically trained vocalist and bassist Christina Carmona. They were then joined by their respective husbands, Jake Soto on drums and Noe Carmona on lead guitar, and started working on their debut EP Tether which was self-released two years after.

Oscillating between indie pop, shoegaze and dream pop, Blushing‘s songs are both intense and aerial. Their last offering “The Truth” is no exception with its walls of guitars, reverb and chimerical double vocals. The first 30 seconds of the track were actually recorded live during a show​. Some mics were set up right before the band went on stage and captured the lo-fi, gritty acoustics intro. Just like the soundscapes, the lyrics of “The Truth” are also hazy. They seem to depict a love story between two people who have to face the rest of the world while dealing with their own insecurities.

But “The Truth” also conveys a clear message: forget about the others and feel the present moment. A situation that is metaphorically captured by the accompanying Kendall Chapman-directed video that we’re glad to premiere today. In the visuals, Blushing‘s members are enjoying life in a world totally on pause. Nearly five minutes of entertainement and pleasure without any social, human pressure. A dream, isn’t it?