Boy Bjorn’s “Lungs” is a synth-folk testimony of wisdom 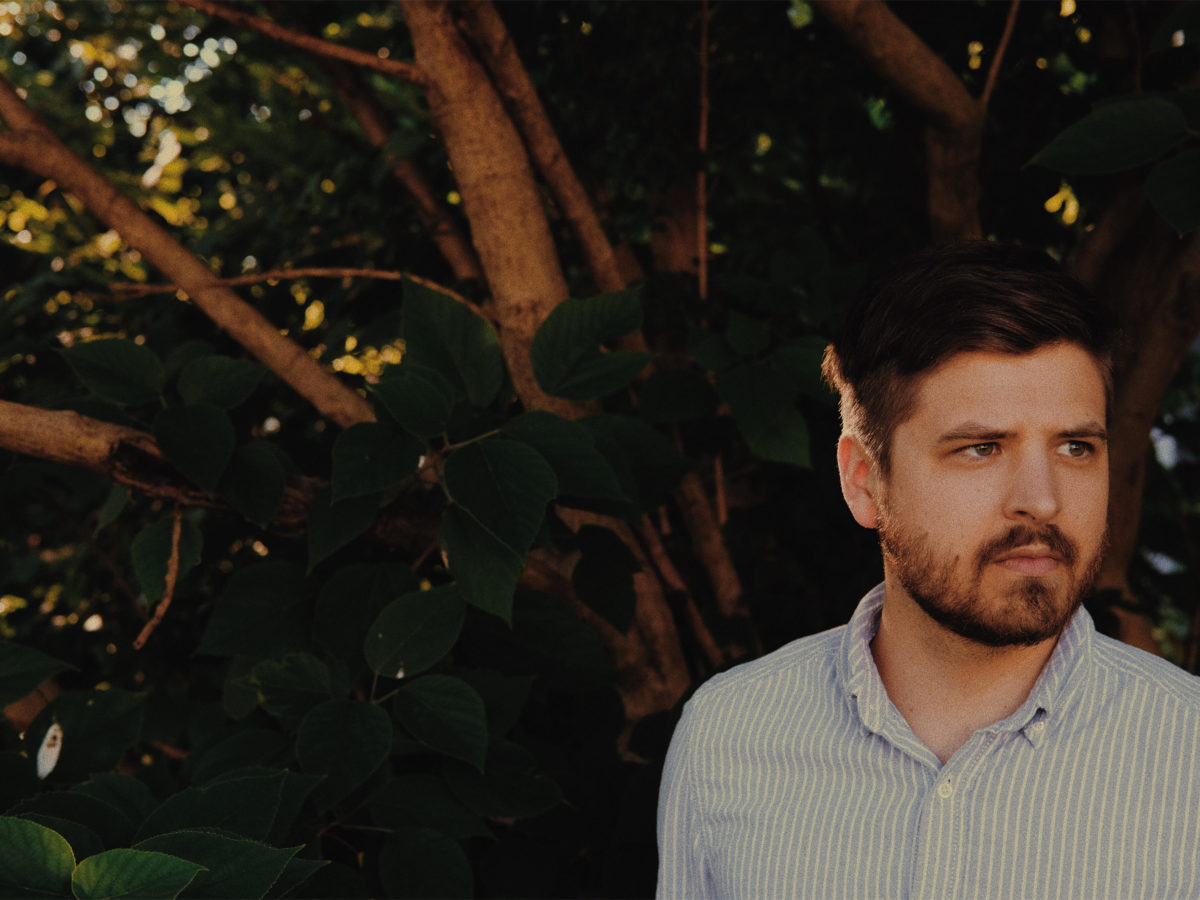 At 28, Brian Holl, known to be a half of Foreign Fields, is going solo for a new project under the moniker of Boy Bjorn.

Sometimes, even brothers need a little time away from each other, especially when success has opened the doors to personal doubts and struggles. This is the story of Foreign Fields‘s Brian Holl, now also known as Boy Bjorn. With this almost therapeutic solo outlet, the artist is answering his necessary need of metamorphosis and is clearly trying to dissipate the fog of anxiety that has been surrounding his life for around 3 years now. As it was beautifully written in the press release, “The mud that covered his fingers couldn’t be wiped clean without a period of rain.”

Following up on the previously released single “Gunpoint” and “Ballad Unknown”, Boy Bjorn‘s new offering, “Lungs”‘ is a testimony of his incipient experience with wisdom. It is an intimate and delicate synth-folk track with a bigger enterprise than one can think: having to commit to something on your own. The bedroom production never sounds simplistic though, but we were not expecting less from the artist. And yes, it does feature horns. Listen to “Lungs” and read our interview with Boy Bjorn below.


HighClouds: You are known as one half of electronic-folk duo Foreign Fields. 5 years after its creation, is this project over?

Boy Bjorn: Not at all. Eric, the other half of Foreign Fields, is taking the lead on scoring a video game that was brought to us (check it out when you have a chance – ‘Ashen‘ is the title of the game). I think for a few years now I’ve wanted to do something on my own, just was never sure what it looked like or how and when to do it. As 2017 continued on, it really presented itself as time to explore something outside of Foreign Fields. Expect more from FF later next year.

Starting something new and on your own is a way to breath new life. What will actually change in your music and creative process?

That’s a question I’ve been asking myself. Some days I listen back to what I’ve worked on and think “is this just the same thing as Foreign Fields“? I think the subtle shift from two people in a room together to just myself has been the story of this Boy Bjorn album. Having to commit to something on your own is actually a difficult thing to do.

If we understand correctly, you have been working on this solo project for a while. How were you able to combine Foreign Fields and Boy Bjorn projects? Did you ask advice or opinion about your new music to Eric Hillman (the other half of FF)?

No, not really. Eric is like a brother to me. We’ve been working on music now for over 10 years together. Touring, building, growing, reating. But at some point, even brothers need a little time away from each other. I mean that in the healthiest way possible. It was time for me to open up a little bit and say “here’s this other part of me that’s not Foreign Fields“.

There’s something paradoxical in your story and approach. You have lived your early 20s with the consequences of being part of an acclaimed band. It has brought to you both recognition and some struggles; struggles that you want to fix with this new project. But if your solo adventure proves to be another success, aren’t you afraid of having to deal with the same feelings once again?

I’m not because if there’s one thing I’ve learned through my breakdown, crisis, whatever you’d like to call it, is that I have parameters. I’m more in tune with myself than I’ve ever been. My stomach gets tight, my head becomes light, my breath becomes short. All symptoms that I’m experiencing anxiety. I know now not to give it importance, but understand that it’s a signal to look around. Take note of the situation I’m in. Is there something that’s making this happen? I’m just a lot better now at finding the weeds and pulling them out. However, my wife still thinks I’m too negative…so there’s still work to be done. ; )


Your solo album is named “Mistaken Animals”. What is the meaning of this title?

Well, originally I was writing down the word Animals a lot. Just that we all have basic needs and desires to be met. It wasn’t long before I dove deeper into that idea. I had gone through the most traumatic experience of my life and that peeled back a lot of layers from myself and others who I opened up to. When you start realizing that people are walking around fearful of things you’ve never thought about. Or their one desire is to experience something you take for granted. We’re all mistaking each other for a version of ourselves. If I spend too much time in my head, I can become quite nihilistic…and I think that’s a defence mechanism for my own anxieties. “Nothing matters, we’re all just here for a short time and will be forgotten”. That can be a bit soothing to me at times. We’re all animals. But we’re all misunderstood. 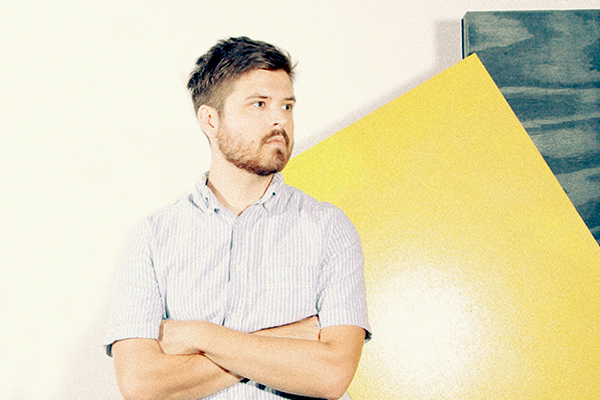 Lastly, what are your hopes and projects for this new solo outlet?

I don’t really have high hopes for Boy Bjorn. It’s the process that’s fulfilling enough. That hour or two where you’re fully immersed as an artist. Creating, dialling in, connecting with what you’re doing. That’s one of the best feelings in the world. If my hopes were that this album sells enough copies for me to buy a car, that car wouldn’t give me nearly the amount of pure joy when the song was being made. The focus has to be on the fulfilment I get from loving on a beat for an hour. But it’s a practice to not take the present for granted. I could go on. But, I’m good with just releasing the album and having it be part of the universe.