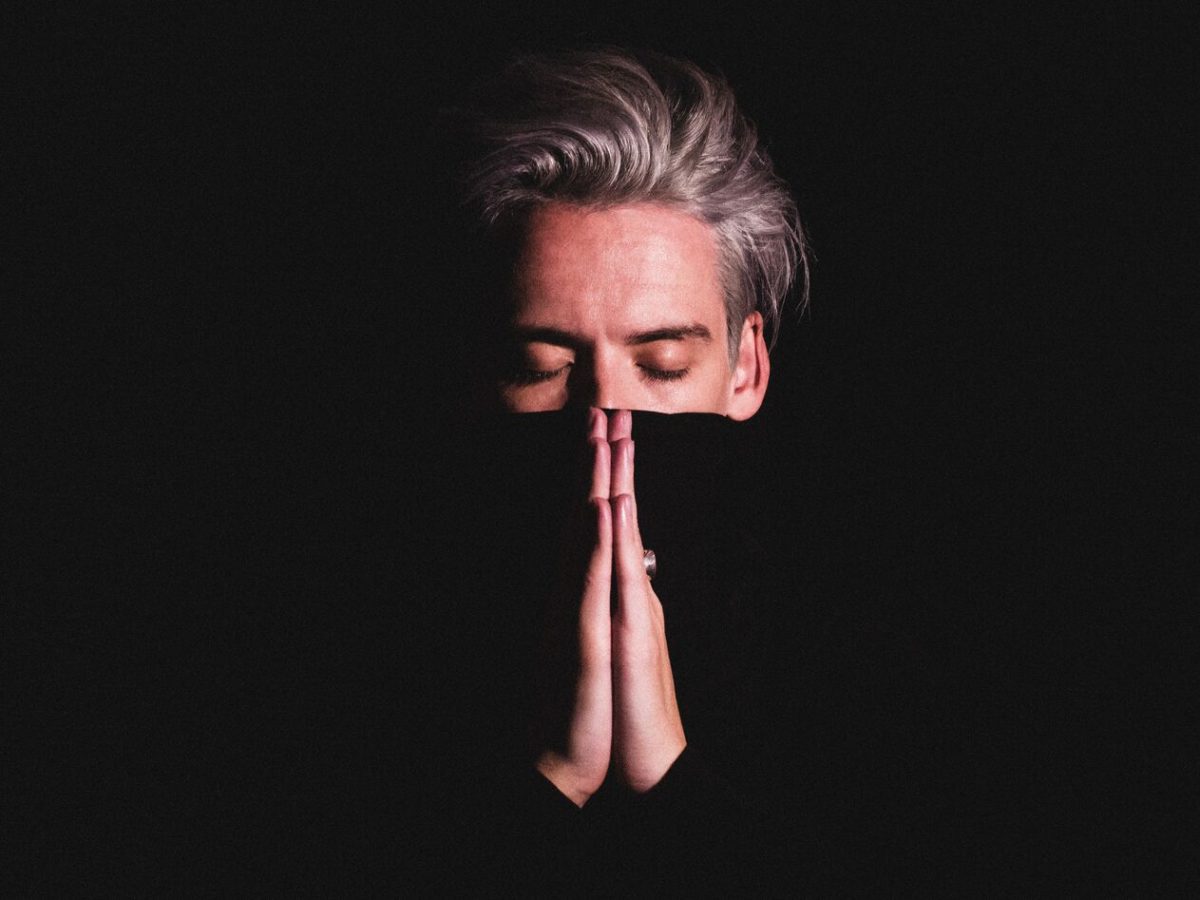 Dallas native Boy Epic is releasing today his official debut single, “Dirty mind.” The track is the first taste of his debut album, due out in 2017.

When he was a child, Boy Epic grew up surrounded by music. Indeed, his mother fed him with albums from Depeche Mode and U2. Moreover, his father was a rock drummer. It is then no coincidence if he became a musician. When he is not composing, Boy Epic devours films. Martin Scorsese, Quentin Tarantino, and Christopher Nolan are amongst his favorite filmmakers. Boy Epic also brings his two passions together. To accompany his music, he released a series of short movies, like in “Psychosis”, where he plays the lead role.

Once I’d done some soul-searching, I made the connection between my love for movies and my love for music, and that’s when it all started to come together for me […] I want my music to grab people by the soul (that they) close their eyes and feel like they’re listening to a movie

Boy Epic‘s official debut single “Dirty Mind” comes after a series of covers that the artist released on his YouTube channel. It’s a kinky and sharp single, oscillating between synth-pop and R&B. It definitely draws inspiration from The Weeknd (his most recent songs at least) and Michael Jackson.

UPDATE: On October 26, Boy Epic shared the self-directed sexy video for his track “Dirty Mind”. Watch it below: