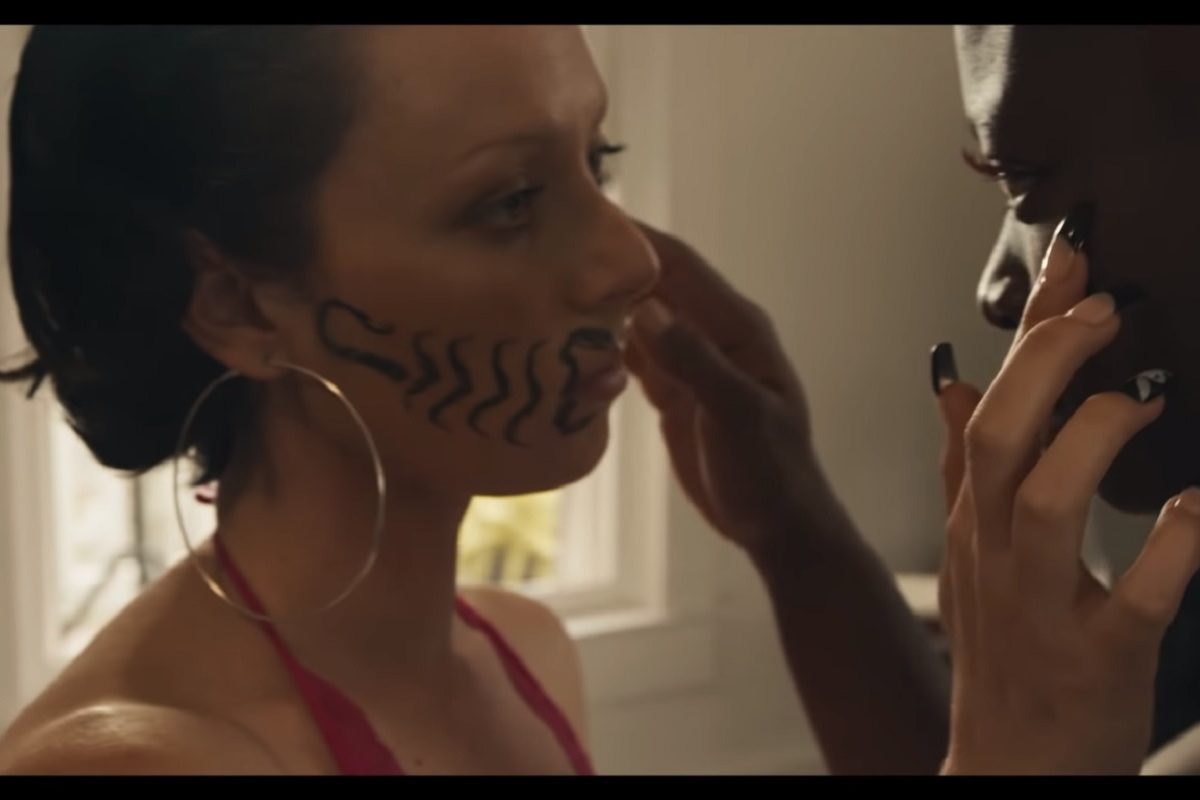 “LA” is taken from Boy Harsher‘s upcoming album Careful due out February 1 on Nude Club.

A few days before the release of their brand new album, Northampton’s duo Boy Harsher have just released the extatic and gloomy “LA” as a new single. According to the band, “LA is about longing, the inevitable end of precious time, and centering heartbreak in the sights”.

It also comes with a stunning video which the band made in collaboration with artist-director Kathleen Dycaico and co-director Jill Ferraro. About the concept of the video, they stated:

The story follows Hunter + Angel, two country camgirls in love and longing. They constantly film and watch their live-streamed love, surviving on cherries and beer, until signs that “Time’s Up” appear in the world around them. Hunter + Angel eventually take their memories out back and use them for target practice, destroying the images of their love.