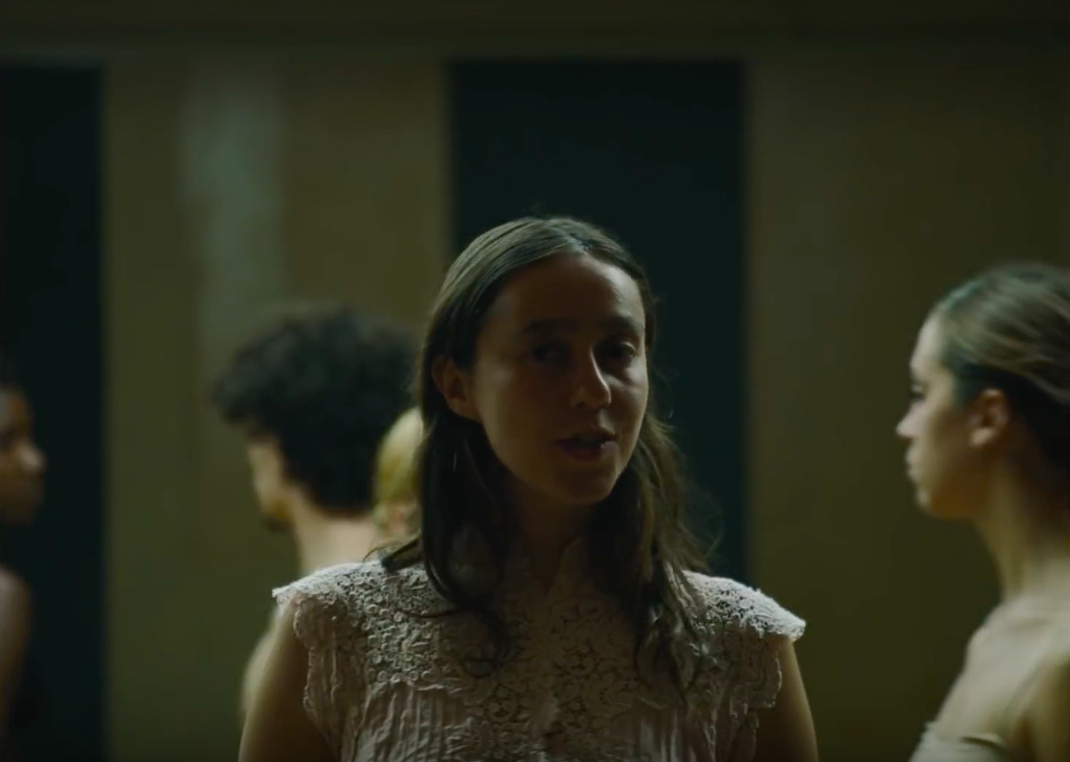 “Taste” is taken from Braids‘ third album, Deep In The Iris, out now on Arbutus Records.

Earlier this year, Braids, the Montreal-based trio consisting of Raphaelle Standell-Preston, Austin Tufts, and Taylor Smith, released their amazing third album Deep In The Iris, which is their most pop-oriented so far and was shortlisted of the 2015 Polaris Music Prize. Following the video to the opening single “Miniskirt”, another highlight of the record, “Taste”, just got a video treatment. The song was actually inspired by Stephen Chbosky‘s book The Perks of Being a Wallflower and a quote from Don DeLillo’s White Noise.

Directed by Kevan Funk, who was already in charge of “Miniskirt” visuals, and released via Nowness, the gorgeous body-positive video features singer Raphaelle Standell, ballet dancers, and a series of naked persons with very different physical traits. About the concept, director Kevan Funk detailed:

I see this as a series of scenes of various people (all different ages, races, orientations), mostly in their homes, naked. I see it as these scenes that would almost feel a bit like portraiture, these images that have a mixture of being beautiful and in someways haunting. Maybe just people alone, maybe together, not entirely sure. I like the idea of the viewer projecting this idea on to the individuals, that refrain of ‘we experience the love that we think we deserve’ somehow leading us to assume the type of life these people have had, who and how they love and have been loved.