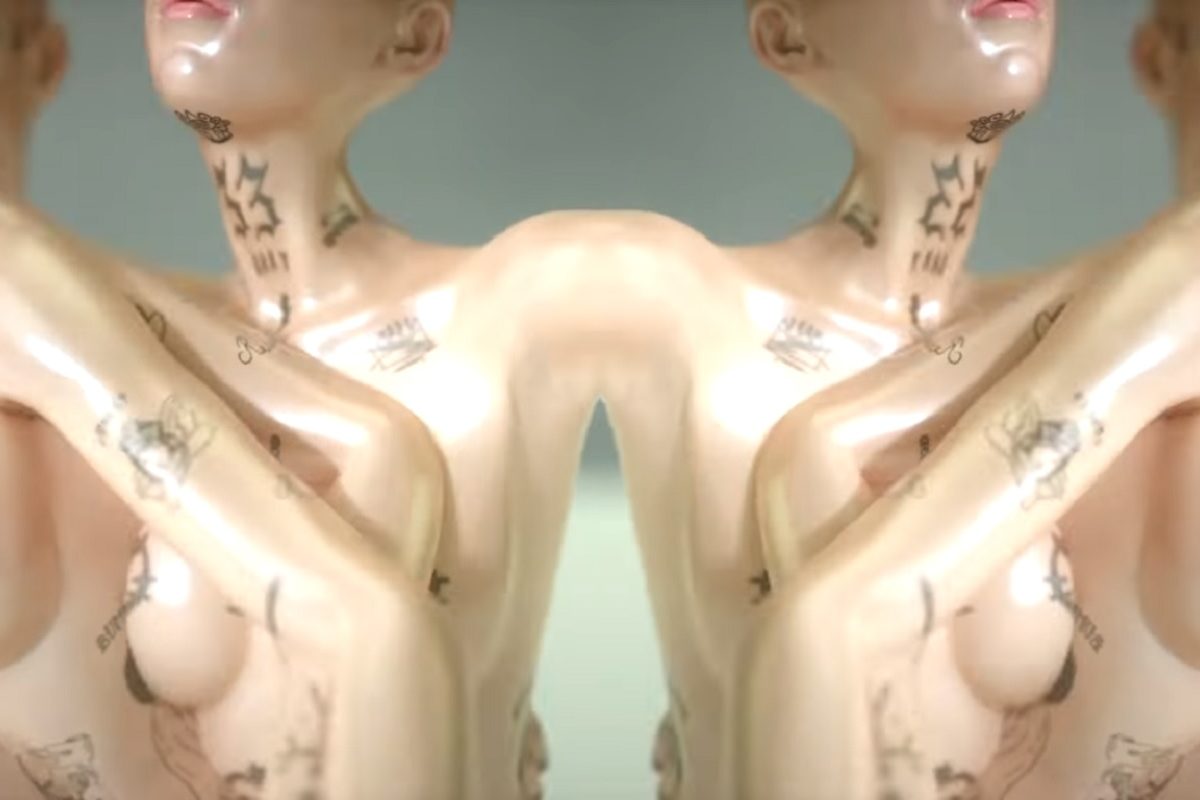 Brooke Candy‘s new single “My Sex” is out now on WonderSound, and it comes with an amazing digital video.

Brooke Candy is a name that isn’t mentioned enough when it comes to alternative voices in pop music. After releasing her debut album on RCA Records, she’s back at it as an independent artist. And, like with Robyn, that independence is conducive to a creative state of mind that fits her so well; an opinion also shared by Mykki Blanco. On this new offering, “My Sex”, the Californian queer and feminist artist connects with Mykki, as well as with Pussy Riot and MNDR. The wild, sex-positive anthem comes with an amazing 3D-animated video, which was directed by Swedish artist Josefin Jonsson, aka Pastelae. Musically, the tune is just as wild and free as the visuals on the screen, but with a sweet pop undercurrent.

Brooke went in-depth on the track in an interview with Dazed Digital (that you should definitely read):

It’s a feminist, sex-positive anthem for a new generation – like a punk rock ‘Lady Marmalade’ or something.