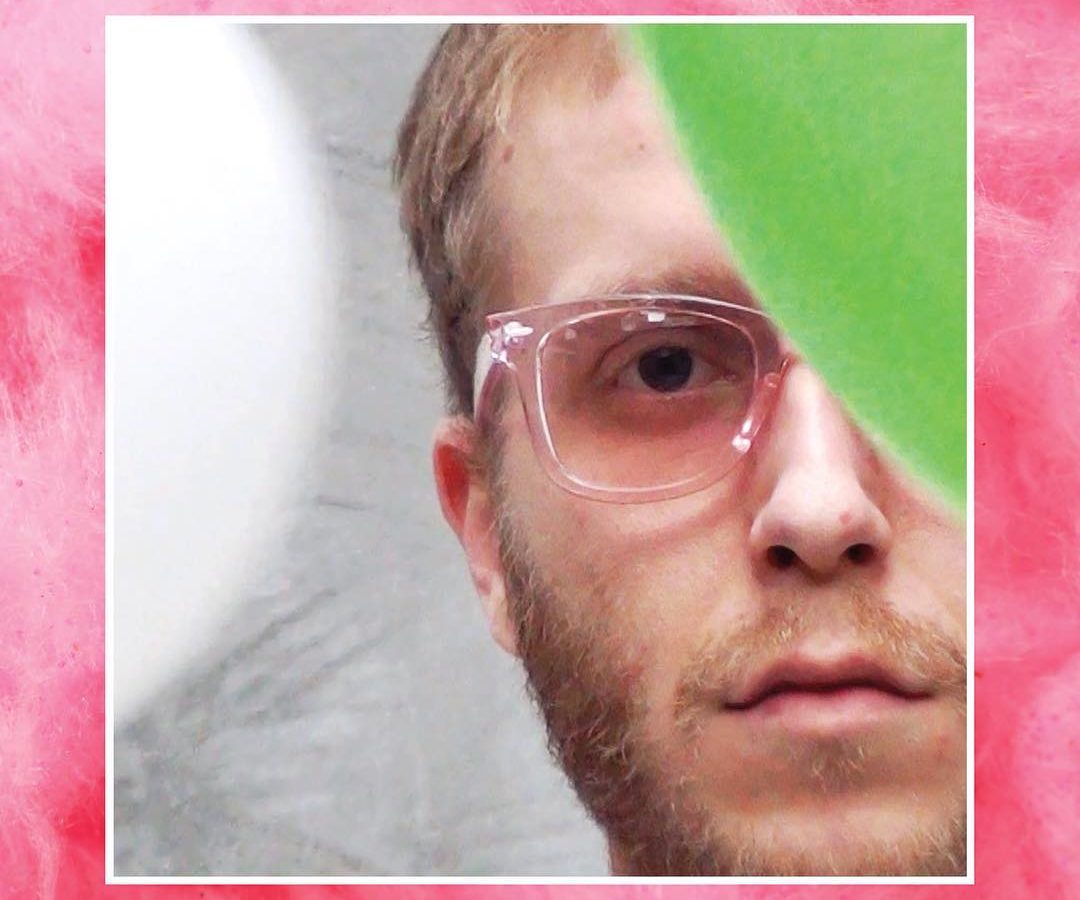 We knew Insecte were so ‘cool’ and that is why they were featured on our Radar list: Artists to watch in 2017. It looks like the Brussels-via-Paris band took us at our word as their new double single release is titled ‘C.O.O.L I / C.O.O.L II’.

The five guys of Insecte are pretty chill and their music definitely follows this path. On their new psyche-pop single ‘C.O.O.L I’, they sound both fresh and vintage but above all, they have an infectious chorus in between their hands.

Insecte confirmed that a psychedelic video for ‘C.O.O.L I’ was on the way so stay tuned.

Connect with Insecte via Facebook and Instagram and listen to the second track of the release, ‘C.O.O.L II’ on SoundCloud.