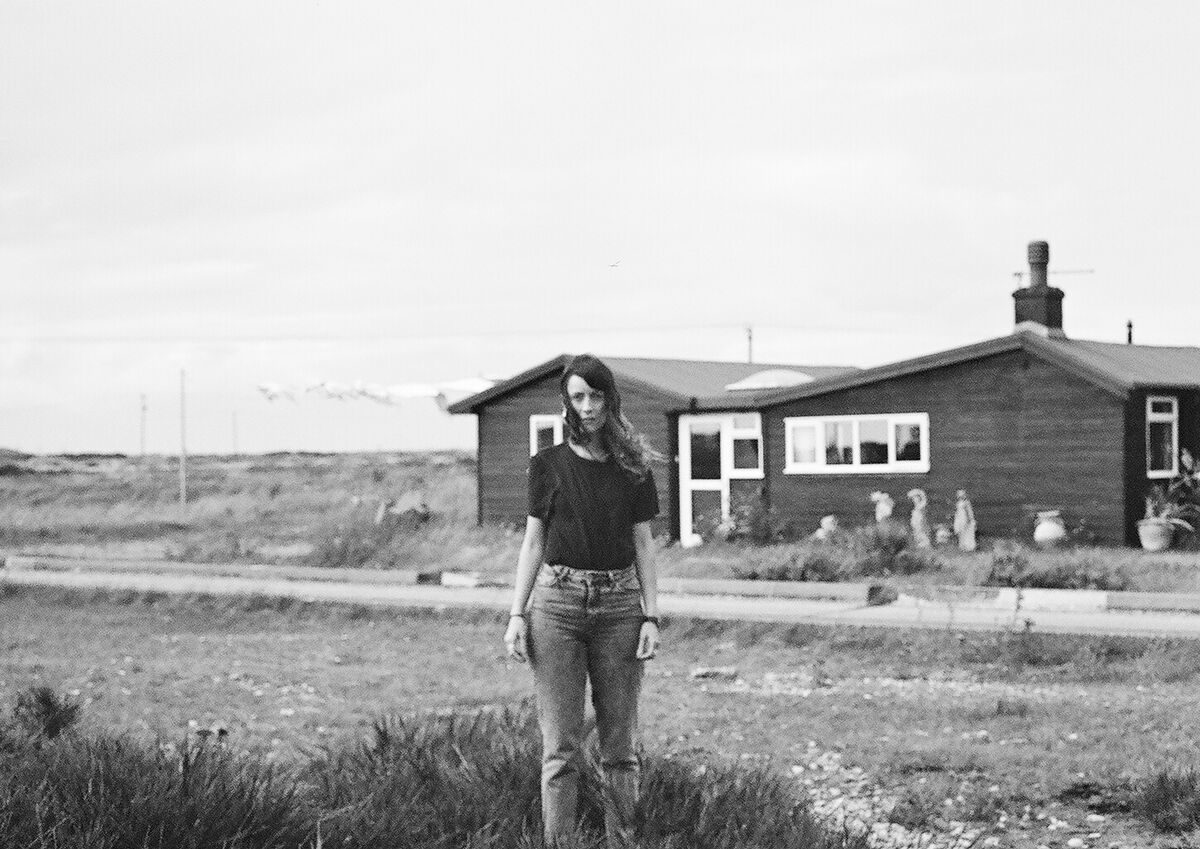 Bryde keeps on teasing her upcoming debut album “Like An Island” with new vigorous and contrasted single “Peace”.

Pembrokeshire-born, London-based artist Bryde aka Sarah Howells has been releasing solid singles over the last months and recently, she announced the release of her debut album “Like An Island”. Her new single “Peace” already sounds like one of its highlights. It sounds smartly contrasted and showcases the obvious songwriting skills of the rising artist. The winning chorus itself stands up like a grunge or 90s rock revival.

Bryde is a statement on her own as she created her own label Seahorse Music to publish records by like-minded women and help make them more visible in a male-dominated industry. For instance, her album “Like An Island” was fully mixed by Catherine Marks (Wolf Alice, PJ Harvey and St Vincent) and mastered by Mandy Parnell.

Bryde‘s new single “Peace” is taken from her debut LP “Like An Island” which will be released on April 13 via Seahorse Music.