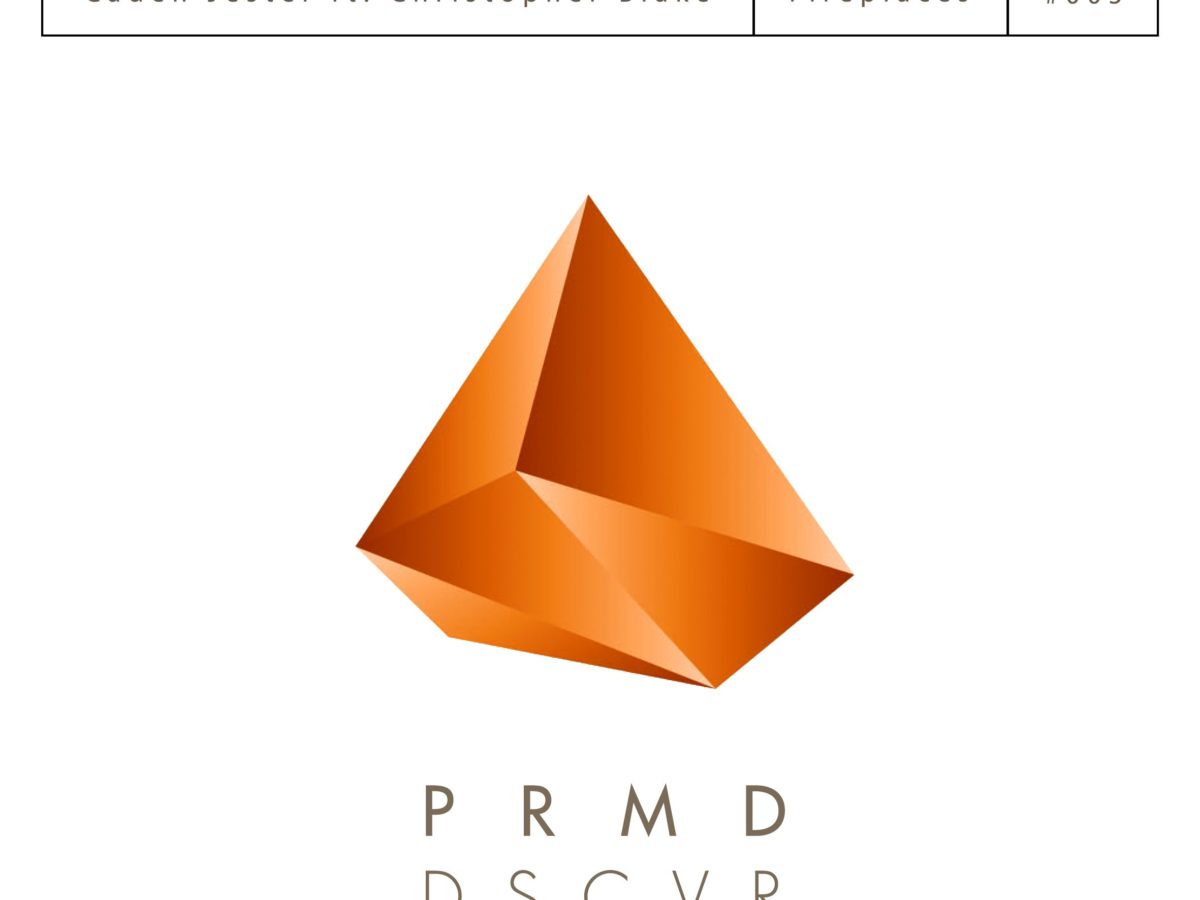 Eighteen-year-old producer Caden Jester caused a ripple with his “Secret Lover” song in which he featured Soco and Christopher Blake. Now, though, he returns with just Blake to provide a long-awaited single titled “Fireplaces”.

As the title suggests, the song is warm, inviting, and it’s sure to add a few sparks to any mood. The song’s feel-good production are complemented by the succulent soft voice of Christopher Blake. The song is the last song in 2016 off PRMD Music’s “PRMD DSCVR” project.

If the new Caden Jester‘s track can hit the heights set by “Secret Lover”, which amassed well over 650,000 hits since being released, then this would be categorized as a success. The pair seems to have built some sort of chemistry as they also linked up on “Sugar”, another single that has received more than 300,000 hits across both Soundcloud and Spotify.