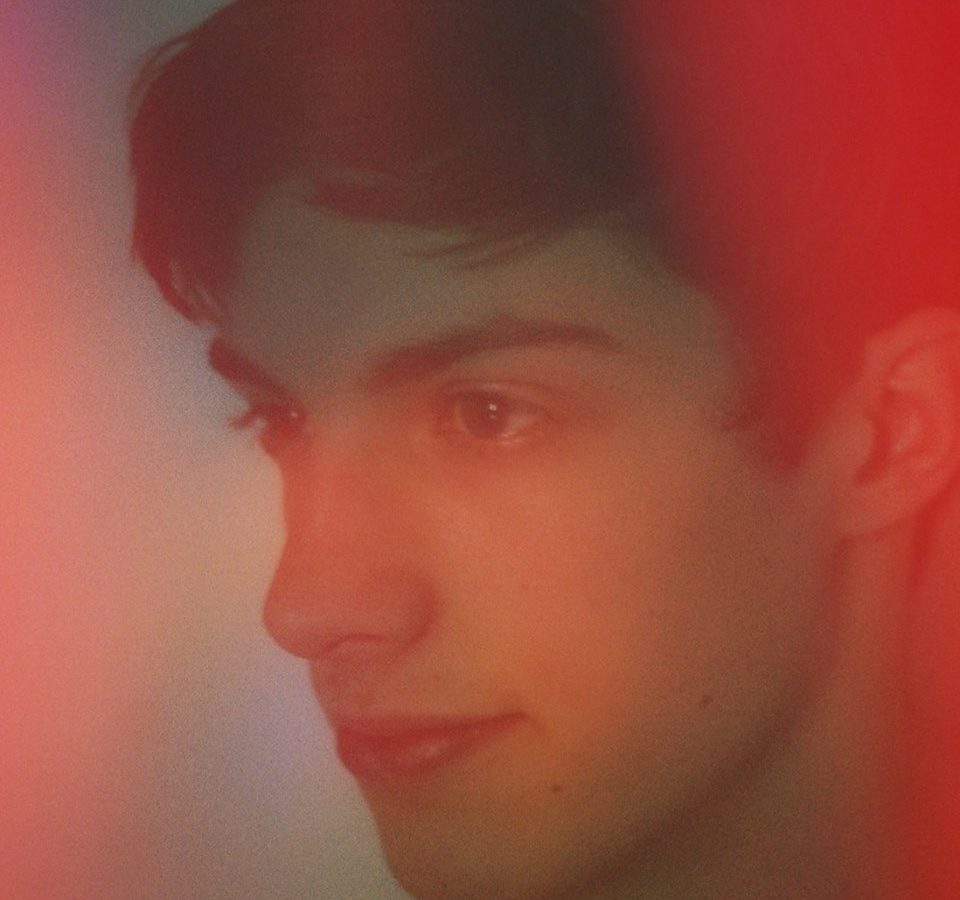 Singer-songwriter Cale Hawkins is actually a treasure: his music is effortless and his songwriting and composition systematically struck a chord with us. His past credits include work with major and amazing artists such a Quincy Jones and Gabriel Garzon-Montano to mention only two. But he is also a treasure in the sense that his solo releases are still unfairly overlooked and it is said that what is scarce is most of the time valuable. Hawkins is too talented to remain hidden so let’s share his new treasure with you.

According to the press release, Cale Hawkins‘ new single “Don’t Let My Ink Fade” is about the impending feelings of impermanence, isolation, and longevity in the frenetically paced world of today. Nevertheless, the most amazing part of the track is the production in my opinion. First, it is tailored to fit the leaves fallen. It has this autumnal colour and smells like solitude and melancholy. Then, the song probably offers the catchiest chorus in the career of the artist so far. It’s true that some of his previous works were appealing for their strict renunciation of mainstream formatting but the magic of “Don’t Let My Ink Fade” is based on its ability to seduce a larger audience while remaining a genuine track in his singular song repertoire.