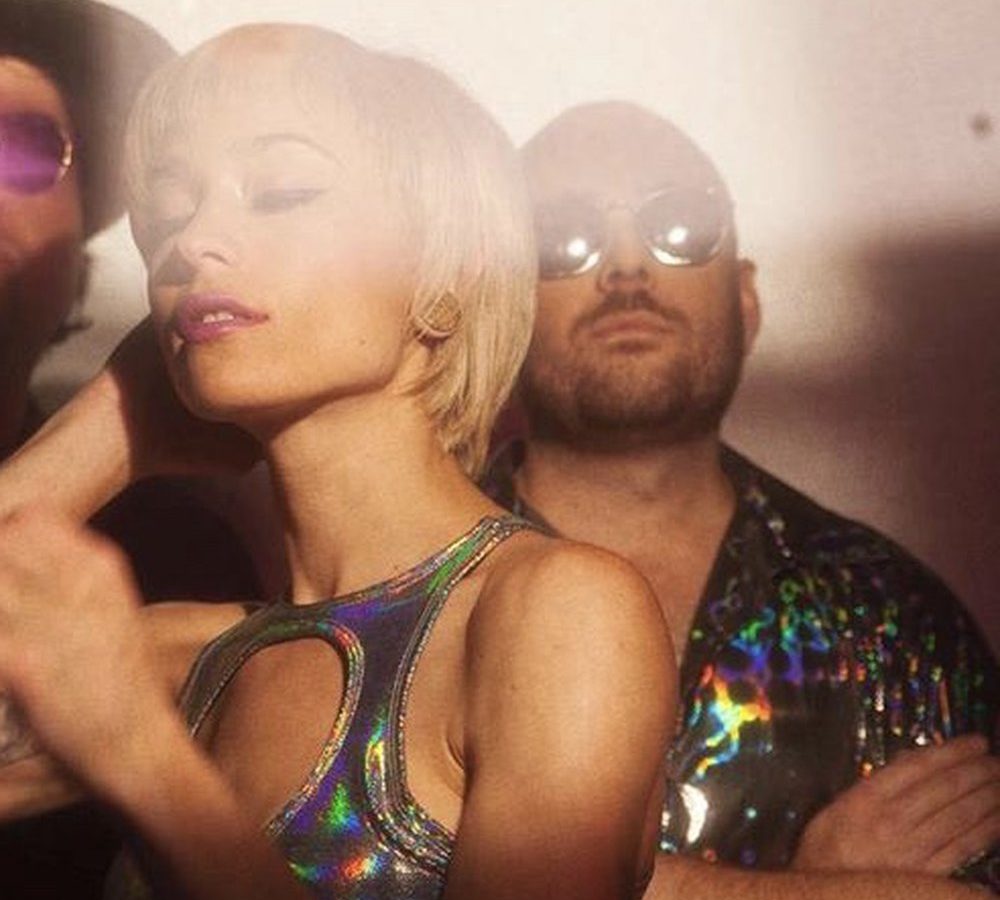 Los Angeles band Cannons formed in 2013, when childhood friends Ryan Clapham (guitar) and Paul Davis (drums and keys) met singer Michelle Joy. Their combination of groovy electro-pop and retro aesthetic gave birth to a few EPs and a full-length album aptly named Night Drive. After having shared their first single of 2019, the softly funky and consuming “Fire For You,” they are about to unveil their sophomore album in a few weeks.

Today, they’re back with a brand new song, “Talk Talk,” which gives us a better understanding of the album name, Shadows. With its hypnotic guitars and elusive vocals, the track embraces a dreamier sound, channelling the legendary band Chromatics. The romantic, late-night disco bop also comes with an Easton Schirra-directed video that you can watch below.