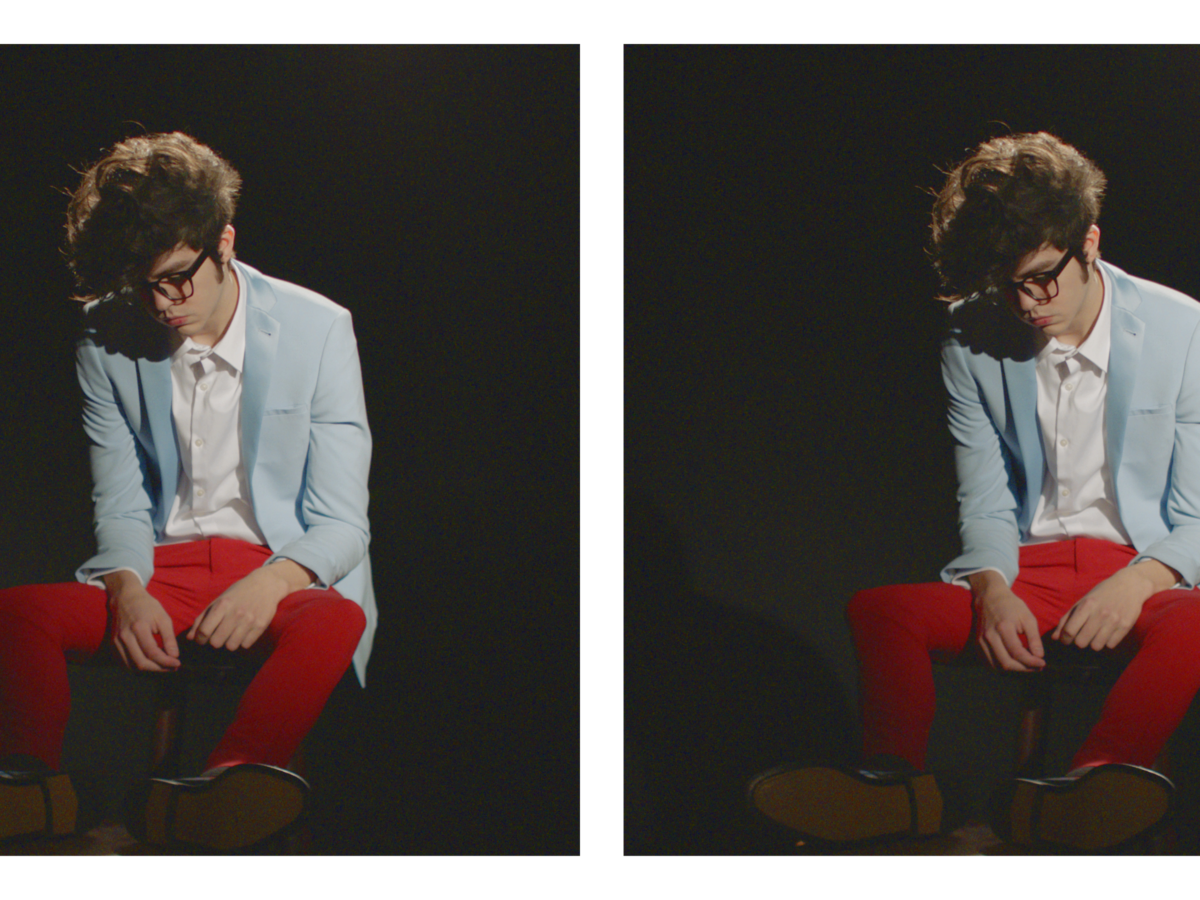 On February 16, Car Seat Headrest will release a new version of his 2011’s key album “Twin Fantasy” via Matador. Besides this announcement, Will Toledo also shared a self-directed video for “Nervous Young Inhumans”.

The announcement of the release of a new version of Car Seat Headrest‘s album “Twin Fantasy” is not a surprise. After the release of “Beach Life-In-Death” some weeks ago, the suspense was almost gone. Will Toledo recorded this key album at age 19 in his bedroom and on a budget, letting the artist with a feeling of unaccomplishment. Centered around his affective life and first love, “Twin Fantasy” was too important and personal for the artist not to be re-recorded with proper means. Now that the success is here and that he is signed to Matador, he can finally give the album the density it deserves. As Will Toledo detailed:

It was never a finished work, and it wasn’t until last year that I figured out how to finish it.

As you may have heard or guessed, TWIN FANTASY is coming to stores this February as a complete set of new recordings. I have spent the past two years (or seven, depending on how you look at it) working and reworking it, and am very excited to finally release the finished version into the world.

This is not really a new album, it will just sound like he always wanted it to. Coming with this announcement, the artist also unveils a self-directed video for the second single of the album: “Nervous Young Inhumans”. Put your dancing shoes and watch it below.

Car Seat Headrest‘s “Twin Fantasy” is due out on February 16 via Matador Records.