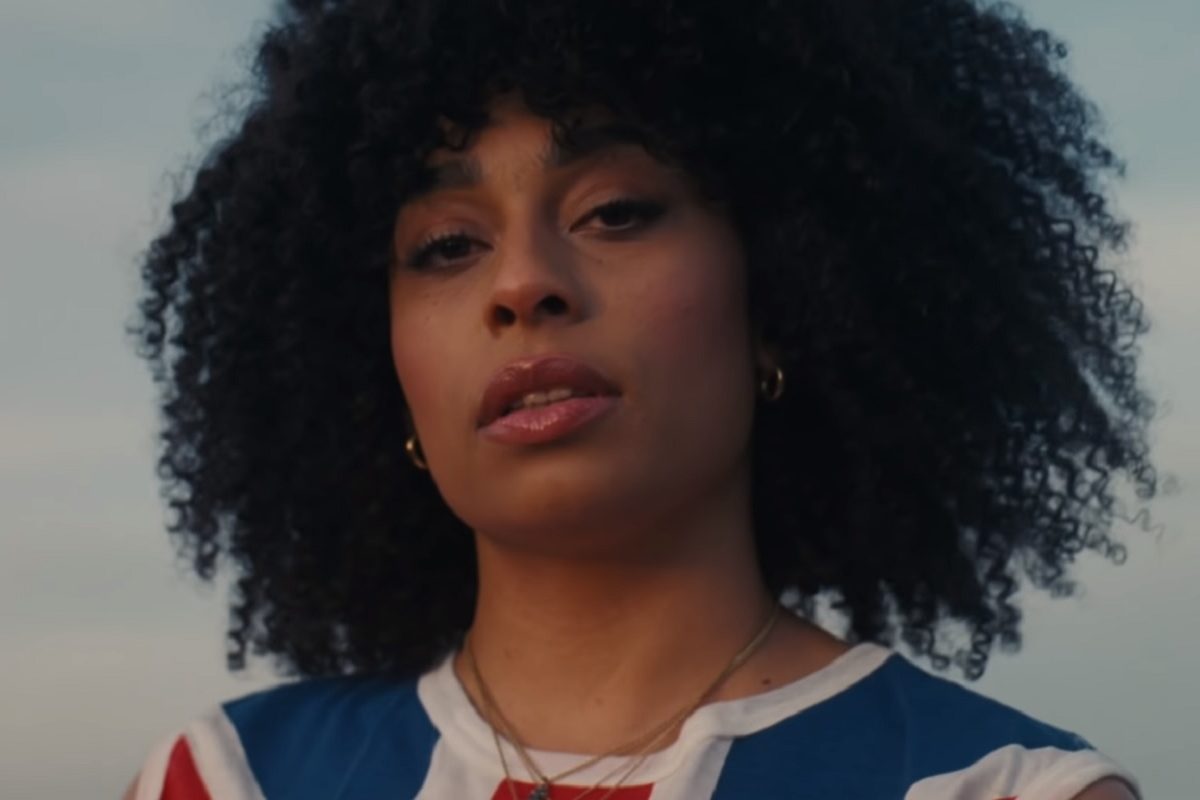 London-based singer Celeste follows up on her 2018’s collaboration with Gotts Street Park with a brand new single. Her first offering of 2019 is titled “Father’s Son” and it’s a soulful anthem for those who had an absent dad. The artist, who had herself a complicated relationship with her Jamaican father before he passed away when she was 16, raises moving and unanswered questions like “Maybe I care, maybe you don’t” or “Maybe I’m an echo and maybe you’re a ghost”. “Father’s Son” leaves a taste of incomprehension and showcases a will of not repeating the same mistakes. The sorrowful song comes with stunning Bob Harlow-directed visuals portraying fathers and sons. Watch below.