Channel Tres is reviving the past with his debut banger “Controller” 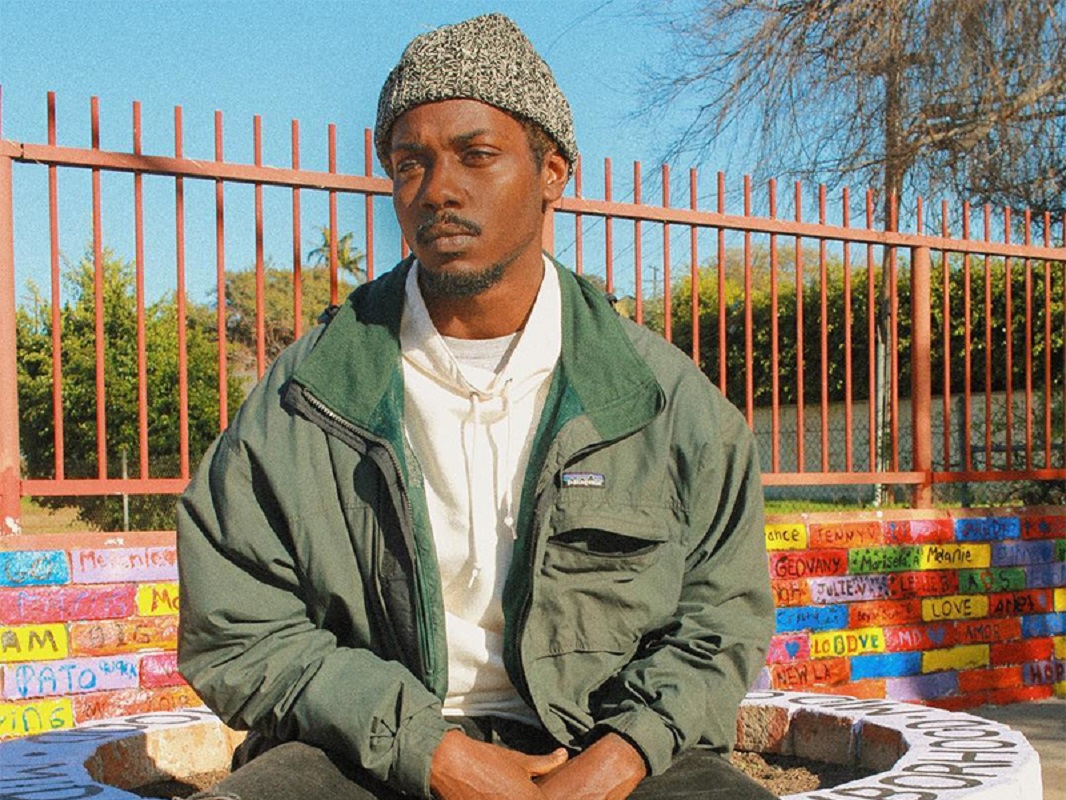 Channel Tres‘ debut single “Controller” is now out on GODMODE.

Today, we introduce you to Channel Tres, a Lynwood-based producer and songwriter, who is debuting solo via GODMODE. The artist, who already wrote for the likes of major acts like Kehlani, has just unveiled a club banger named “Controller”. Co-written with the label’s mastermind Nick Sylvester, the track is a percussion-driven slice of house music with a massive bassline. Channel Tres‘ deep voice is reminiscent of both Chicago house classics and the premises of the hip-hop era. It comes with a Goodwin-directed video which was filmed in his native neighbourhood of Compton and that you can watch below.